Umbria, a Jewel in the heart of central Italy.

Umbria is the only region of peninsular Italy that doesn’t overlook the sea. The succession of verse hills characterizes the Umbrian landscape, interrupted here and there by fertile basins.

Here is also the Lake Trasimeno, the largest lake in peninsular Italy. Given the area’s position, far from the sea and closed between the mountains and hills, the climate has cold winters and hot summers.

Couples who decide to live this experience in Umbria are because they have already been there.

The charm of the medieval fortifications, the attraction of the wild nature, and the spirituality of Assisi are the keys to Umbria’s beauty.

As your wedding planner in Umbria we will advise you on the multiple locations where to celebrate your wedding. For first, we can’t miss considering Perugia, the capital of Umbria.

It has a historical center mostly uphill, where to get lost in the medieval streets illuminated by wrought-iron lampposts where each belvedere offers beautiful panoramas. This little town holds artistic and monumental treasures that witness the rich past of Italian artistic heritage’s cultural importance.

Then we have Gubbio, a real jewel of medieval architecture, with its “Palazzo dei Consoli” overlooking Piazza Grande. You can admire the valley’s splendid panorama, the foot of Monte Igino.

Spello, with its strong walls and its defensive towers, is one of the most beautiful villages in Italy. Stretched on a peak of Mount Subasio, Spello’s is a peaceful Umbrian village characterized by its pink-colored houses. Among its cobbled alleys, the frescoed churches, in the shadow of its monuments, Spello preserves the signs of history: Roman, Lombard, popes, and lords passed here. 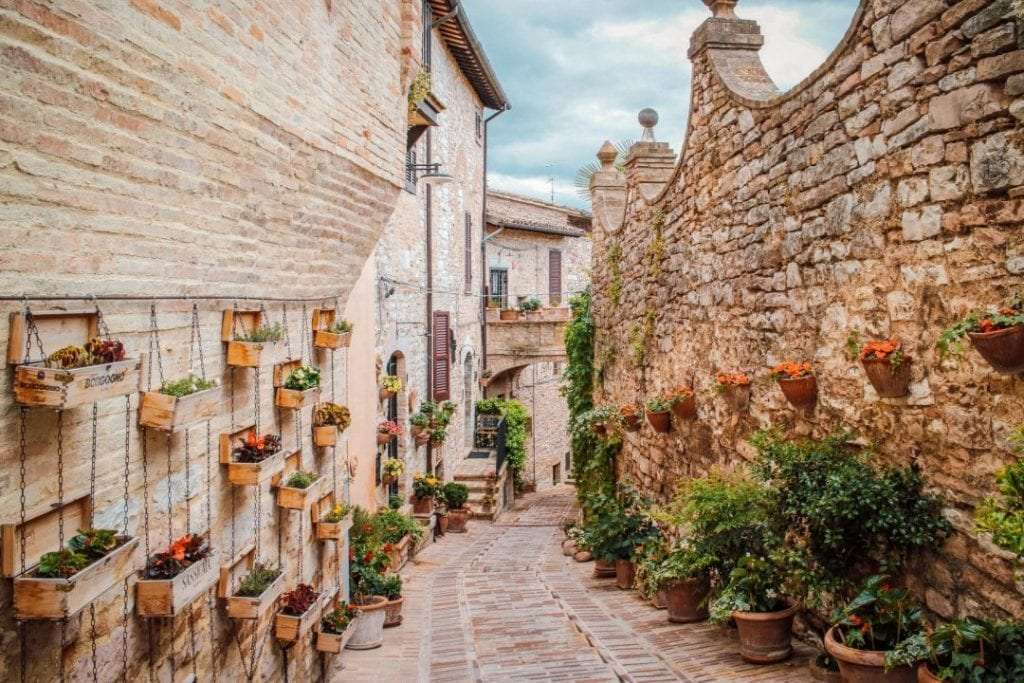 In any case, Umbria is well-known for the fame of the Saints of Christianity who found their birth there. We speaking of San Francis, the founder of the Franciscan order, and Saint Clare, founder of the Poor Clares, both natives of Assisi.

In this town, there are many attractions, such as the Basilica of San Francesco and the Bosco di San Francesco where you can feel the spirituality of the place. As your wedding planner in Umbria, we will advise you on the best solution for a catholic wedding in Italy, taking care of the procedure that involves the diocese of Umbria, and in particular, the diocese of Assisi and Perugia.

A wedding in Assisi will suit couples who love the beauty of medieval glimpses in the history of Christianity; in this little town, the peace reigns, and you will find yourself in a mystic atmosphere so intimate, which is difficult to describe 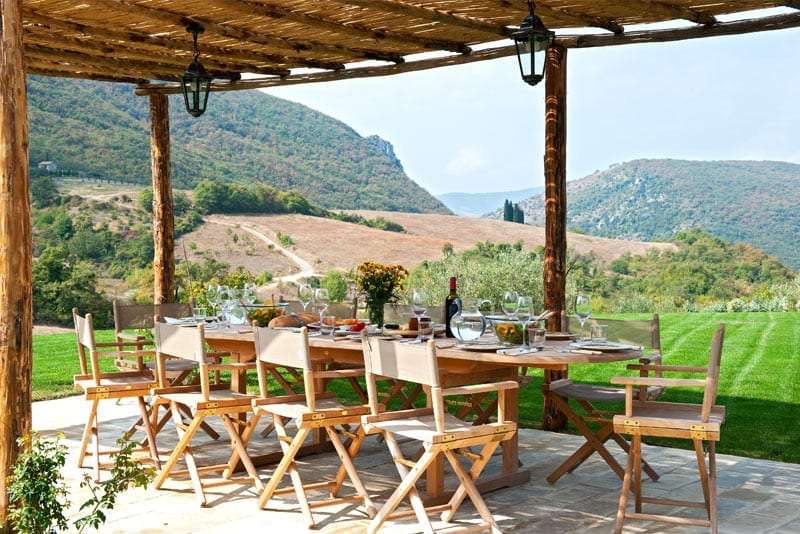 However, Umbria is also a beautiful region, also known for being the green heart of Italy. There are numerous natural attractions in the area, such as the “Marmore” waterfall, the monte Cucco park, the Lake Trasimeno. If you need help or advice for a destination wedding in Umbria, do not hesitate to contact us. 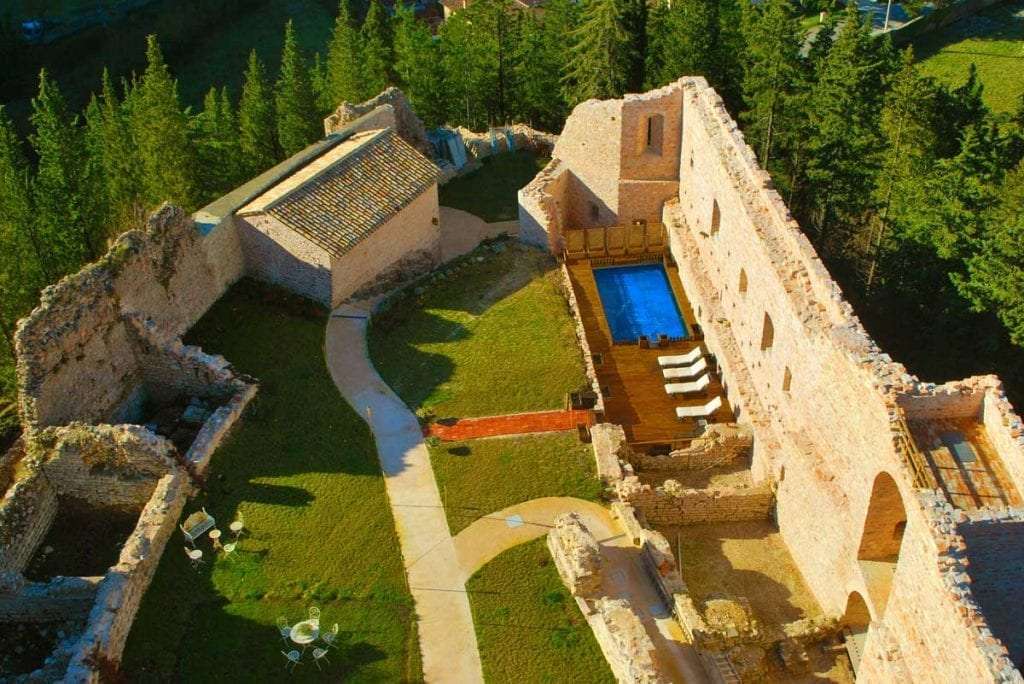 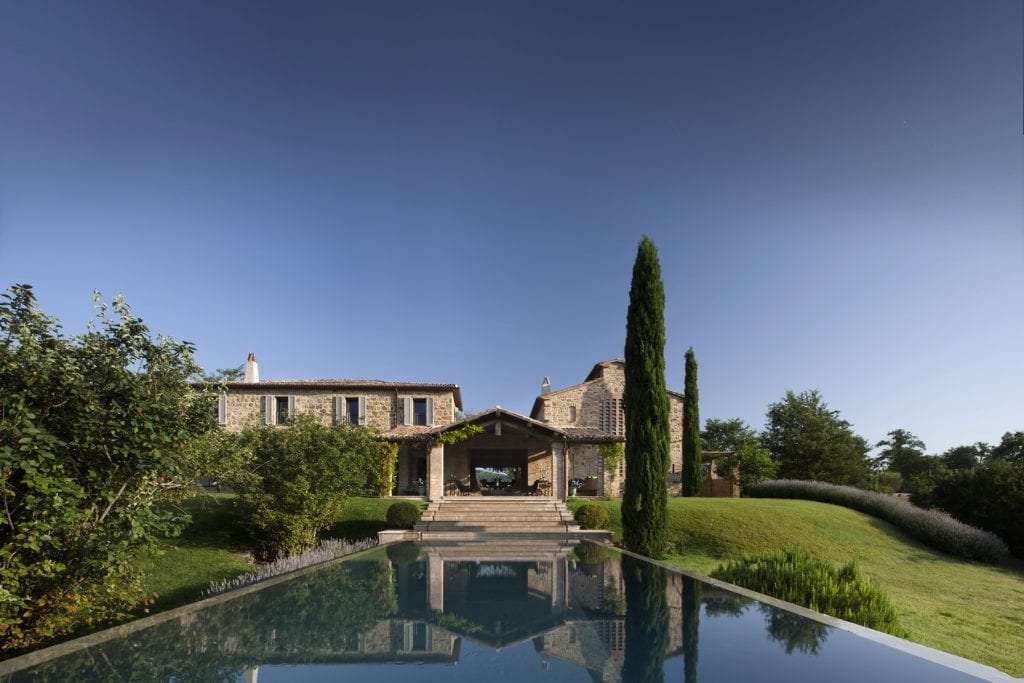 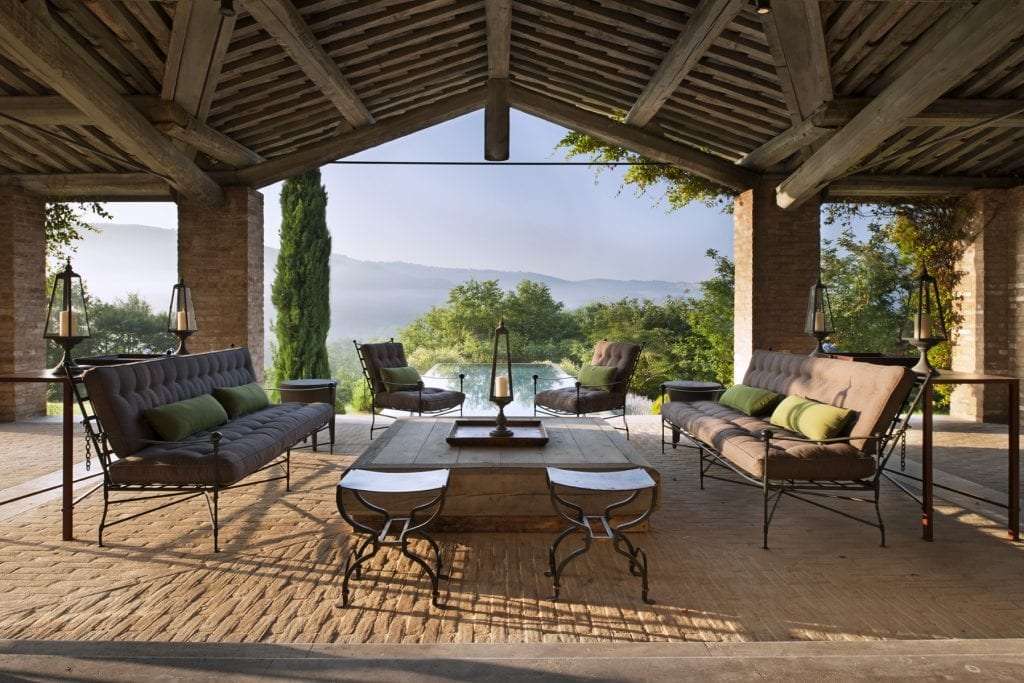 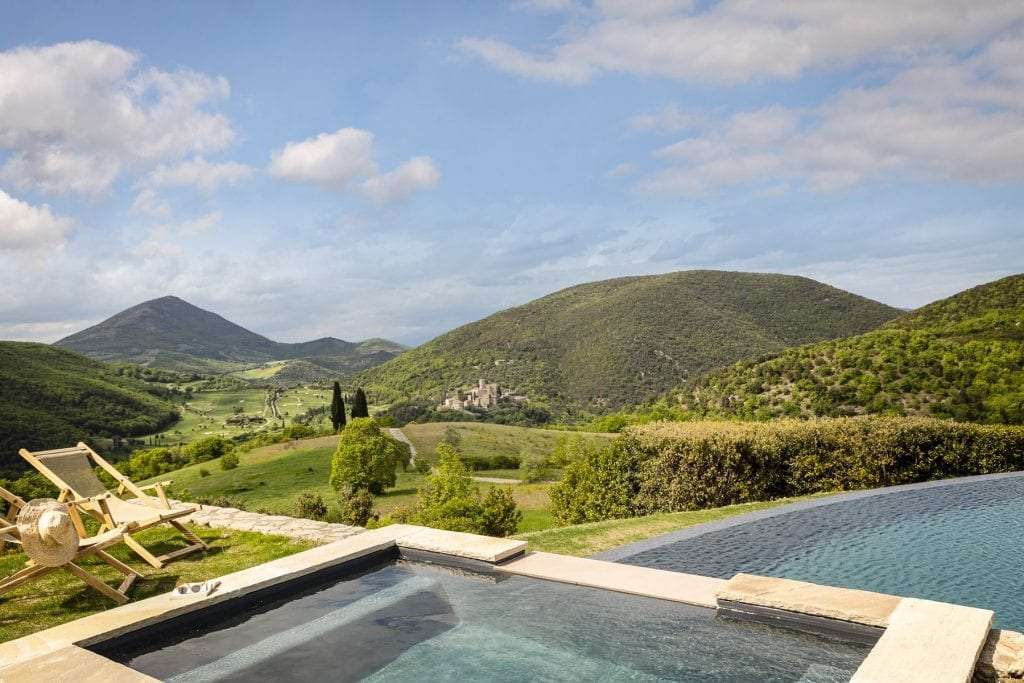