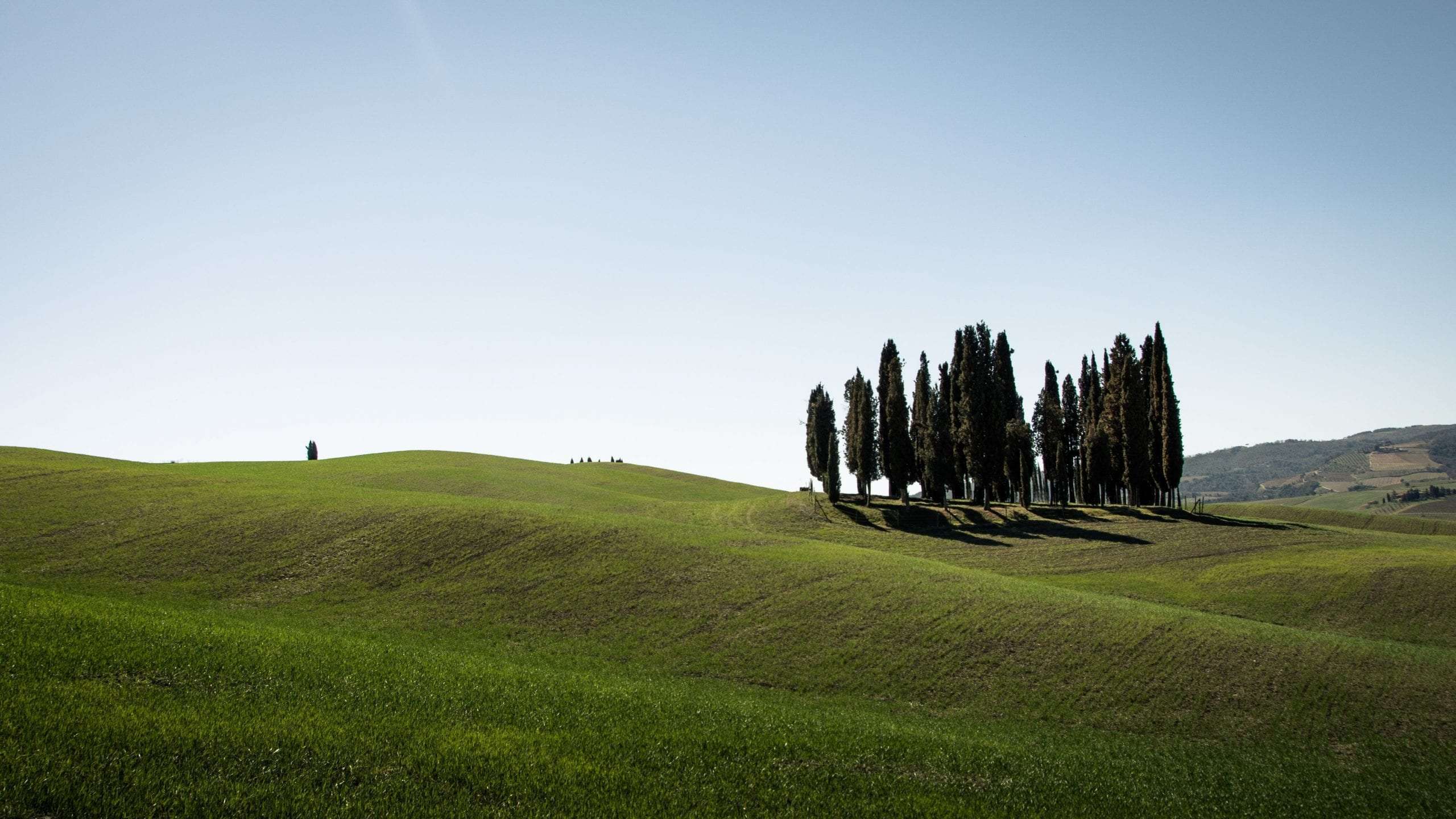 Best Places to Elope in Tuscany

Discover the most exclusive Wedding Venues in Tuscany.

Sweet hills, small urban centers, buildings, and harmonious architecture. Tuscany is the ideal destination for those looking for a vacation in good taste and culture’s tranquility. Among spectacular panoramas and UNESCO cities, following we, as an experienced wedding planner in Tuscany, want to illustrate to you the most beautiful villages to visit to know the real soul of this land.

Between Valdichiana and Val d’Orcia, this middle-aged village is a mine of churches, palaces, and glimpses. The popularity is connected to the same name as the wine of international fame.

In the heart of Val d’Orcia is situated the village (in the province of Siena) asset of UNESCO. The splendid center of the Renaissance is known for the Cathedral, Piccolomini Palace and Piazza Centrale.

Winner of the “orange flag” (Bandiera arancione), Valdichiana’s village is immersed in the green of Monte Cetona. Of great interest are Piazza di Vitelli, the Church of Collegiata, and the renaissance palace.

Fairy tale village in the province of Siena is famous for the production of the wine Brunello. Not to be missed “Il Castello,” “Palazzo dei Priori, and Sant’Antimo Abbey. Interesting is the stopover at Castello Bandi and the glass museum.

The national and international tourism so much loves the famous village of the province of Siena of the Valdelsa.

Its towers and the typical middle-ages architecture of the historical center came intact to us from the 13th century, and it is UNESCO heritage.

Famous for Boccaccio‘s birth, the village is a classic example of a middle-age structure that dates back to the 13th century. Palazzo Pretorio, with its ceramics (Ceramiche robbiane), represents, for sure, the most incredible beauty of the town.

Amongst the most beautiful villages to visit in Tuscany, you can’t miss the fabulous Monteriggioni.

Situated on the top of the hills full of vineyards and olive tree grove, it conserves the defensive walls and the 13th century’s towers. You can’t miss the walkings on the walls with the view of Chianti and Valdelsa.

Immersed in the heart of Chianti, it is a jewel guarded by the original walls. With its Castel, the alleys made of stone, and the elliptical center, it is one of the last Tuscan hamlets inserted among the most charming Italian hamlets.

Shielded on a scenographic tuff cliff, the town of the district of Grosseto belongs to the list of the most beautiful Italian villages.

Due to historical Hebraic presence, the city center has been named “The Little Jerusalem,” and it is still today possible to visit the Synagogue.

Quite distant from Pitigliano, this delicious etruscan village is situated on a high cliff. Not to be missed  “Fortezza Orsini”,”Palazzo Comitale” and the Church of San Nicolò. Recommendable is the archeologic area of Sorano with the park “Città del Tufo”, the Necropolis and “Vie Cave”.

Situated along the route Francigena, the well-known city of the white “Tartufo” is one of the most exciting stop-overs of Valdarno Inferiore. Dominated by the stronghold of Federico II, the roman-Etruscan village is full of splendid churches and palaces, and it has a uniquely shaped square.

The Etruscan historical center, the ancient Roman ruins, and the well-preserved middle-age buildings have been the town’s fortune. The “Borgo Pisano is known for the production of the Alabaster.

An old city of Etruscan origin is among the most famous fortified villages of Valdichiana. It is one of the most well-preserved middle-aged towns of central Italy. In the local museum, you’ll find the masterpiece of Beato Angelico and Signorelli.

Framed by the Val di Cornia hills, at the crossroads between Pisa and Livorno, the middle-ages village with its perched streets and the “Rocca Aldobrandesca” is one of the most enchanting Italian towns. Noteworthy the early medieval Parish Church of San Giusto and the former Convent of San Francesco.

This little village of the Valtiberina in the province of Arezzo astonishes the traveler with an atmosphere suspended in the time. Enclosed by walls of the 13th century, it contains a medieval center of great charm. Famous for the battle of 1440 AD, it belongs to the most beautiful Italian village. 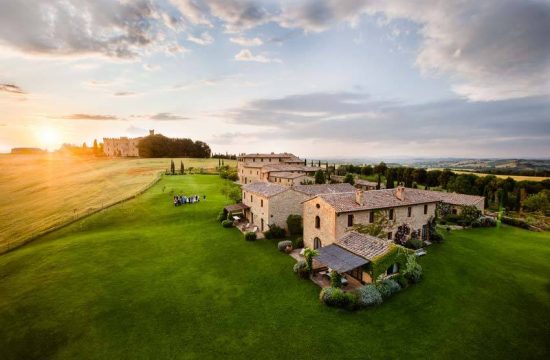 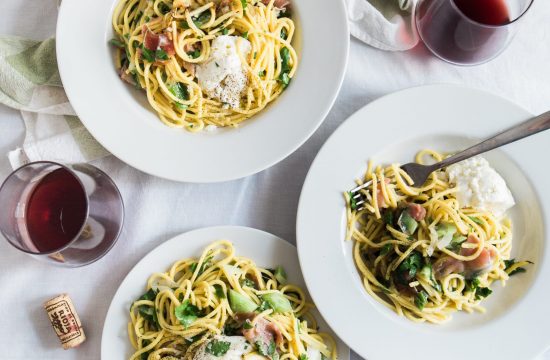 Tuscany: the leader of Wine and Food! 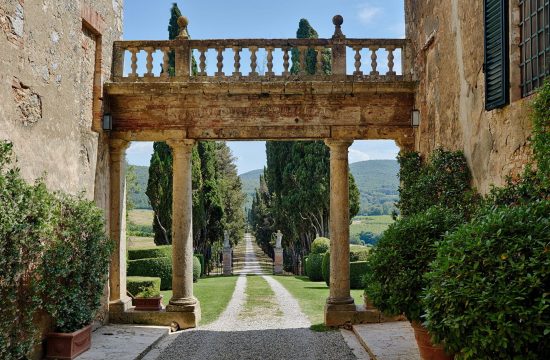