How to get legally married in Italy

Guide for US citizens

Many couples coming from all parts of the world desire to get married in Italy.But how many of them (especially extra UE) decide to incur in a legal marriage in Italy?

Many couples coming from extra UE countries prefer to celebrate their wedding with a symbolic ceremony because the bureaucratic procedure for a legal wedding in Italy is pretty complicate.

We personally understand that who wants to get married in Italy or wherever, out of their country, feel the necessity to have its marriage to produce legal effect in the country of provenience.

Otherwise, couples that are a few weeks before the date of the wedding, prefer necessarily, to have their civil weddingin in the country of provenience and then have a joyful symbolic ceremony in Italy, with all friends and relatives.

Honestly our experience tells us that the 70% of the couples choose the latter solution.

However, since now on, we will start a column dedicated to legal aspects which will concern how to get married in Italy incurring in a legal marriage acknowledged in the country of provenience.

Today we will start with the most frequent case regarding USA couples who desires to get married in Italy with an acknowledged marriage in the US territory.

I know this is hard, but the good thing is that a qualified destination wedding planner in Italy knows very well how to manage with this kind of procedures.

Let’s see have a look at it as slightly as possible.

Evidence of the termination of any previous wedding I (i.e. final divorce decree, annulment decree etc.).

A woman whose previous marriage has been terminated within the last 300 days, she must obtain a waiver from the Italian District Attorney’s Office at the court in the town where the new marriage will be celebrated.

3) Affidavit or (in Italian “Dichiarazione Giurata”) sworn in front of an American consular officer in the Italian territory, stating that there aren’t legal impediments to the celebrating wedding according to laws of the State where the couple is resident.

The couple will need a notary service in s U.S. Consulates in Italy or at the U.S. Embassy in Rome in order to obtain the Dichiarazione Giurata.

Once the Dichiarazione Giurata has been issued, the couple must bring it to the Legalization Office to the local Prefettura in order  to legalize it.

A wedding planner in Italy can certainly take care of the appointments once the couple decide  to proceed.

There are several consular offices in the main Italian cities such as Milan, Florence, Rome (Embassy) and Naples.

4) Atto Notorio is a declaration, in addition to the Dichiarazione Giurata, which states that according to the laws to which the couple is subject, there aren’t limitation to their wedding.

This declaration need to be sworn to in the presence of two witnesses in front of an Italian consul outside Italy or, in Italy, before a court official in the city where the wedding will take place.

If the couple us coming to wed in Italy, they could obtain this declaration at the nearest Italian Embassy or Consulate before leaving the United States.

If the couple decide to request the Atto Notorio in Italy, they should contact the Notary Services Office of the court that has jurisdiction in the city where the couple intend to wed.

If the applicant or even only one of the witnesses does not speak Italian, the presence of an interpreter will be requested.

Also in this case a competent destination wedding planner in Italy could be a resource to assist the couple as their interpreter.

5) Declaration of Intention to Marry: the couple should present all the above mentioned documents to the Wedding Office of the town hall in the city where the wedding will take place, and make a declaration of Intent to Marry in front of a civil registrar.

If the couple do not speak Italian, an interpreter should accompany them.

In this case a professional wedding planner can assist the couple as interpreter.

For this reason it is important to make sure that the wedding planner has a high level of English proficiency.

When all this is completed, the couple can finally set the date of their wedding.

Note: if the couple is planning to marry in fall or winter, there should not be a long waiting list as the period more requested in Italy is between May and September;

Civil Ceremony: A civil ceremony will take place by the mayor of the town.  It will be necessary to have two witnesses.  Witnesses may be of any nationality, but must be over 18 and has a valid identification.  A witness cannot appear as interpreter.  The couple will have to correspond a rental fee for the wedding hall. The cost varies according to the town hall, the season and the day of the week.

Important Note on the Validity of Foreign Documents in Italy: All documents originating outside of Italy (birth certificate, divorce decree, etc.) must be legalized for use in Italy and must be translated into Italian.

To legalize a U.S. document for use in Italy, the couple will need to stamp then with an Apostille stamp by the secretary of state in the state where the document will be issued.

Under Italian laws, all documents coming from countries outside the EU will need to be considered valid for only six months from the date of their issue.

Therefore, the couple should make sure that all documents to be submitted to Italian authorities have not been issued more than six months ahead of the wedding.

Important Note on the Validity of the Italian Marriage Certificate in the U.S.:

Note: a foreigner wedding that is valid in the country where it is performed is automatically valid in U.S.A.

An Italian marriage certificate is sufficient to prove the existence and the effects of the marriage and it is considered valid once legalized through the Apostille procedure.

The Apostille stamp can be obtained from the Legalization Office of the Italian Prefettura having jurisdiction over the area where the wedding has taken place.

In conclusion, there are also other aspect connected to the not infrequent hypothesis of people who want to get a legal marriage in Italy with a religious rite. The procedure, this time, will depend on which religious confession the couples belongs to. 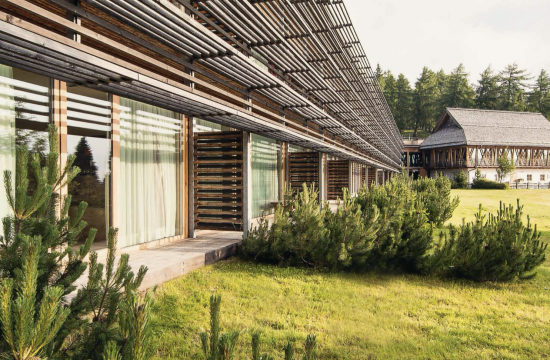 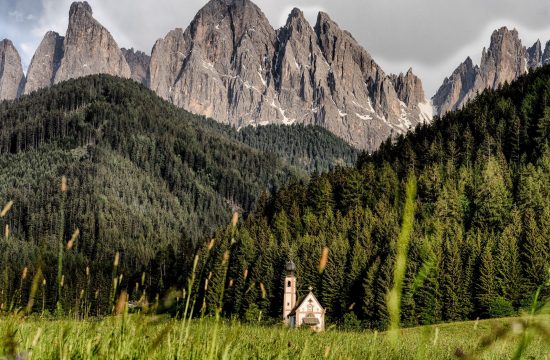 Mountain Wedding on The Dolomites 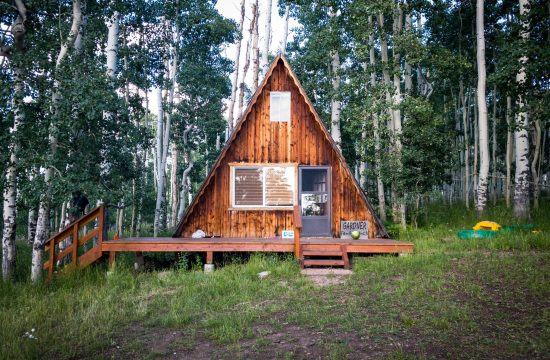