A traditional Jewish wedding is a tapestry woven from many threads: biblical, historical, mystical, cultural and legal. Threads carried from one generation to the next, forming a chain of Jewish continuity which goes back more than 3,800 years.

On the cosmic level, our sages teach that each marriage ceremony is a reenactment of the marriage between G‑d and the Jewish people that took place at Mount Sinai, and that the wedding day is a personal Yom Kippur—the holiest and most auspicious day of one’s life.

But a marriage is also an intricate legal transaction, by which bride and groom enter a mutually binding commitment. The rituals and customs of the Jewish wedding derive from both its legalistic particulars and its underlying spiritual themes—the body and soul of the Jewish wedding.

The wedding day is considered a day of forgiveness, and as such, some couple choose to fast the day of their wedding, just as they would on Yom Kippur (the Day of Atonement). The couple’s fast will last until their first meal together after the wedding ceremony.

Before the ceremony, the groom approaches the bride for the bedeken, or veiling. He looks at her and then veils her face. This signifies that his love for her is for her inner beauty, and also that the two are distinct individuals even after marriage. It also is a tradition stemming from the Bible wherein Jacob was tricked into marrying the sister of the woman he loved because the sister was veiled. If the groom does the veiling himself, such trickery can never happen.

The ketubah is a Jewish prenuptial agreement that outlines the groom’s responsibilities to his bride. It dictates the conditions he will provide in the marriage, the bride’s protections and rights, and the framework should the couple choose to divorce.

Ketubahs aren’t actually religious documents, but are part of Jewish civil law—so there’s no mention of God blessing the union. The ketubah is signed by the couple and two witnesses before the ceremony takes place, then is read to the guests during the ceremony.

In the Jewish tradition, both of the groom’s parents walk him down the aisle to the chuppah, the altar beneath which the couple exchanges vows. Then the bride and her parents follow.

A chuppah has four corners and a covered roof to symbolize the new home they are building together. In some ceremonies, the four posts of the chuppah are held up by friends or family members throughout the ceremony, supporting the life the couple is building together, while in other instances it may be a freestanding structure decorated with flowers. The canopy is often made of a tallit, or prayer shawl, belonging to a member of the couple or their families. You may see the couple’s parents join them under the chuppah, along with the rabbi, but this isn’t a requirement.

The bride traditionally circles around her groom either three or seven times under the chuppah. Some people believe this is to create a magical wall of protection from evil spirits, temptation, and the glances of other women. Others believe the bride is symbolically creating a new family circle. Today, the bride and the groom can circle together or around each other, demonstrating independent and complementary orbits.

The seven blessings, called the Sheva B’rachot, come from ancient teachings. They are often read in both Hebrew and English, and shared by a variety of family members or friends, just as friends and family are invited to perform readings in other types of ceremonies. The blessings focus on joy, celebration, and the power of love. They begin with the blessing over a cup wine, then progress to more grand and celebratory statements, ending with a blessing of joy, peace, companionship, and the opportunity for the bride and groom to rejoice together.

As the ceremony comes to an end, the groom (or in some instances the bride and groom) is invited to step on a glass inside a cloth bag to shatter it. The breaking of the glass holds multiple meanings. Some say it represents the destruction of the Temple in Jerusalem. Others say it demonstrates that marriage holds sorrow as well as joy and is a representation of the commitment to stand by one another even in hard times. The cloth holding the shards of glass is collected after the ceremony, and many couples choose to have it incorporated into some sort of memento of their wedding day.

Shouting “Mazel tov!” is one of the most well-known Jewish wedding rituals. Once the ceremony is over and the glass is broken, you will hear guests cheer “Mazel tov!” Mazel tov has a similar meaning “good luck” or “congratulations.” The direct translation is actually closer to wishing the best for the future, a great destiny, or a pronouncement that the person or people have just experienced great fortune. There’s no better time to say “mazel tov” than at a wedding!

Following the ceremony, tradition dictates that couples spend approximately 18 minutes in yichud (or seclusion). This wedding custom allows the newly married couple to reflect privately on their new relationship and allows them precious time alone to bond and rejoice 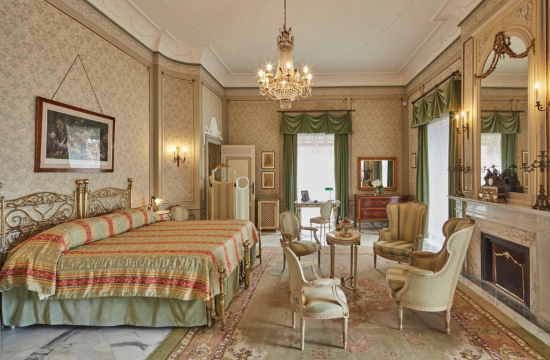 Top 6 wedding venues in Sorrento to get married in Italy 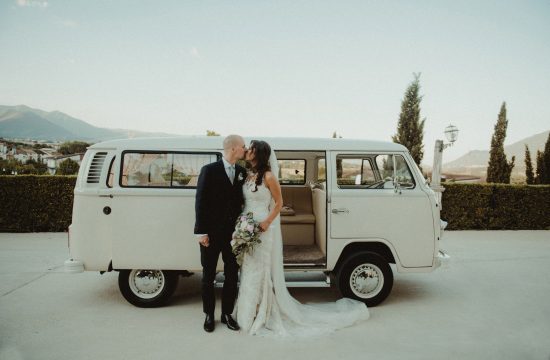