According to Italian law, you will need authorization from your consulate in Italy: the so-called “Nulla Osta.”

It is a declaration showing no impediments to marriage according to the law of your country of origin and Italian law.

Once the Nulla Osta has been issued at your Consulate in Italy, it may be necessary to go to the Legalization Office of the Italian Prefettura to authenticate the Consul’s signature.

However, many countries have signed conventions like Vienna Convention, Munich Convention, or Brussels Convention that exempt the Nulla Osta from legalization.

There could be some Consulates in Italy that, for any reason, even political or religious, do not issue the Nulla Osta to their citizens. If this happens, there is a way out.

According to art 98 of the Italian civil code, we should apply for civil marriage with the documents we have (free marital status and birth certificate) and wait for the refusal of the Italian Municipalities and then appeal this refusal at the Italian Court to obtain a sentence that will oblige the town hall officials to celebrate your civil wedding or civil union.

is a way to get married without the Nulla Osta.

Get information to get married without the Nulla Osta

If one intends to marry according to Catholic worship or other cults admitted by the Italian State, it will be necessary to ask the parish priest or minister of the cult who will celebrate the marriage in your country of provenance.

Once obtained the nulla osta, and after having legalized it in the Prefecture (in mandatory), the foreign citizen must go to the Marriage Office “Ufficio Matrimoni” of the town hall where the couple wants to marry and present the following documentation:

To get more information on marriage requirements and exceptions click here

If no one of the couples has residency in Italy, they will need to make an appointment at the town hall for the declaration in which they will declare that there are no impediments of kinship, affinity, adoption, or affiliation between them or other impediments according to art. 85, 86, 87, and 88 of the Italian Civil Code.

If one of the spouses has residency in an Italian Municipality, the couple will be obliged to notice “pubblicazioni di matrimonio” their marriage publicizing the intention to marry at the town hall where the spouse has the residency.
The banns will be exposed for 11 consecutive days.
After the “pubblicazioni di matrimonio” period has expired, and no one has made any opposition, the couple will be able to get married even in another town hall in Italy.
During the civil marriage before the Major, the couple will need one witness for each spouse.

An interpreter must attend the ceremony if even one spouse doesn’t understand the Italian language.

Foreigners recognized as refugees under the Geneva Convention:

If the foreign citizen has been recognized as a refugee, he must apply for authorization to the A.C.N.U.R. (United Nations High Commissioner for Refugees) presenting a notarial deed done in the Prefecture with the name, surname, state of origin, and marital status of the two witnesses with an identity document.

If the citizens are Americans, they will to need to sign a sworn declaration before the U.S. Consul in Italy and get the Nulla Osta issued by the US Consulate legalized in an Italian competent Prefettura. You will also need an atto notorio issued in an Italian Court or by the Italian Consulate in the USA.

For US citizens willing to get married in Italy click here

According to Italian law, all the income produced and the goods acquired by one of the spouses after the marriage are both spouses (communion of goods).

If the spouses prefer the separation of the goods instead, they must declare it the day of the wedding. 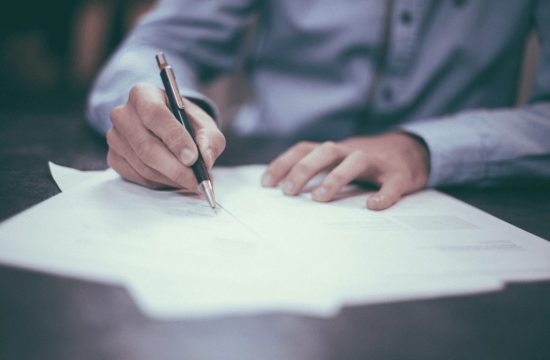 Marriage Requirements for Foreigners in Italy