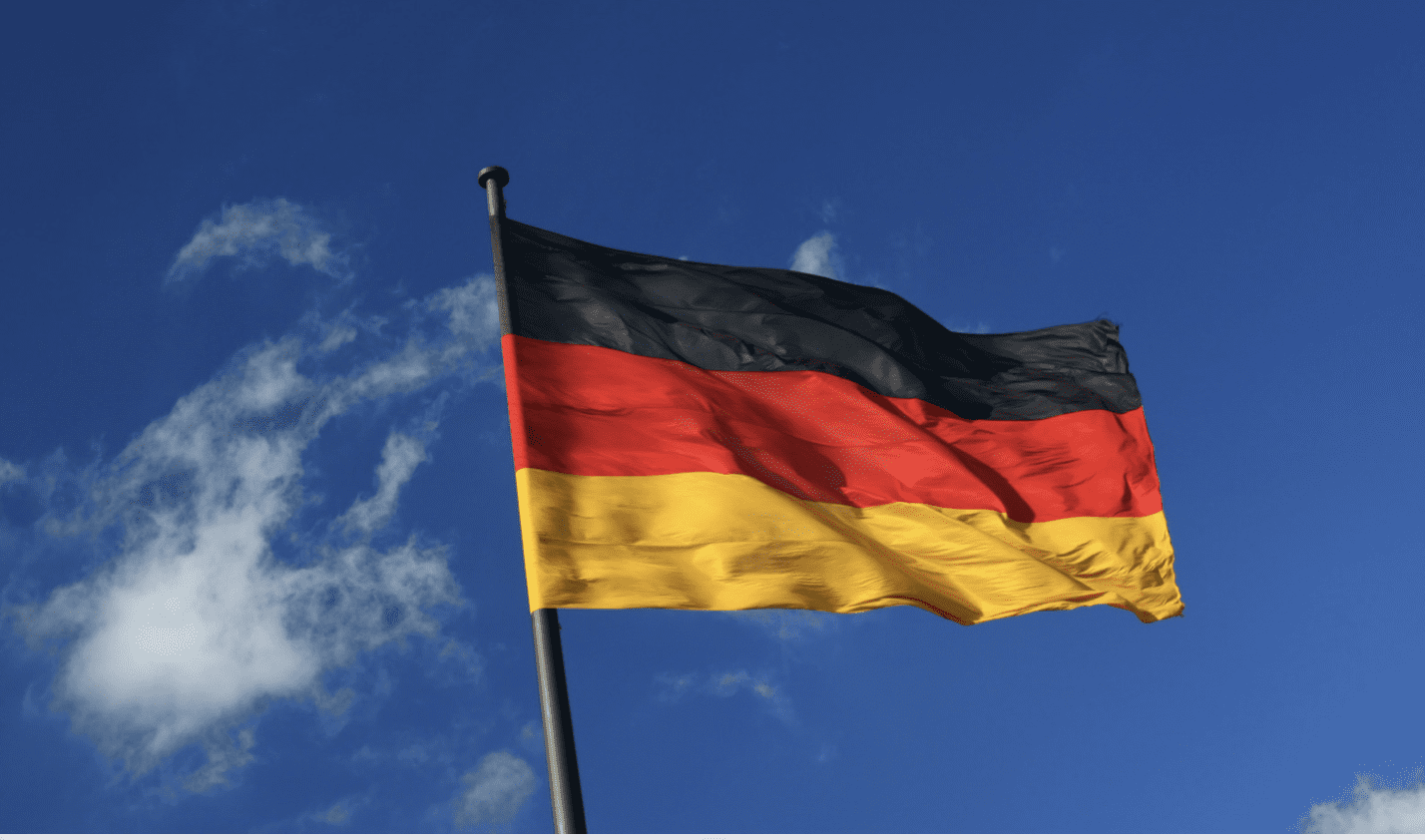 Which documents a German citizen has to present in order to get married in Italy?

We will be happy to help you with this question so that you can take the necessary steps to have your marriage recognized in Germany.

An identity card or passport is valid for at least six months.
The certificate of marriage capacity that certifies your marriageability that is the so-called Ehefähigkeitszeugnis.

If both fiancés are German citizens, a joint certificate of marriageability is sufficient.

According to the Munich Convention of 1980, the so-called certificate of marriageability is issued in a multilingual (international) form. It, therefore, does not need to be translated or certified.

If you have never or only temporarily had a residence in Germany, the Standesamt Berlin I (www.berlin.de/standesamt1) is responsible for issuing the marriage capacity certificate.

The certificate of marriage capacity is issued on an international (multilingual) form and is valid for six months, just like the so-called “Nulla Osta.”

As soon as you have received the certificate of marriage capacity from your town hall, you can send it to your wedding planners in Italy.
As your wedding planners in Italy, we will then make an appointment at the Town Hall for the Declaration of marriageability, which will state that there is no degree of kinship, affinity, adoption, or affiliation between you, nor any other circumstances as per Art. 85, 86, 87, and 88 of the Italian Civil Code.
Subsequently, we will book the date for the civil ceremony in Italy.

On the spot, you must be accompanied by two witnesses of legal age who will participate with you in the wedding ceremony. These two persons must also present an identity document.

The presence of an interpreter is required if even one of the bride and groom or witnesses does not understand Italian.

Once the civil marriage has been celebrated before the Major of the town hall in Italy, the registrar of the municipality issues one or more marriage multilingual certificates that comply with international and German regulations so that you can show it in Germany to register your wedding without proceeding with legalization and official translation.

Please note that a marriage contracted in Italy is also valid in Germany if the spouses meet the requirements for marriage according to the respective laws of the countries of origin and if the marriage was contracted according to Italian law.

Thanks to the Munich Convention, the marriage certificate issued by the registry office of the municipality in Italy where you will marry does not need to be legalized and translated.

It can be presented to the German authorities without further ado.

It is, therefore, not necessary for you to initiate a recognition procedure in Germany for the marriage you have contracted in Italy.

However, if the town hall where you got married cannot issue the certificates immediately after the ceremony, you can request your wedding planner to withdraw them and ship them to you afterward.

If the marriage certificate has to be presented in another country, legalization may be required at an Italian Prefettura (e.g., the so-called Apostille if the destination country is a signatory to the Hague Convention).

Like legalization, apostille under the Hague Convention confirms the document’s authenticity.

However, unlike consular legalization, the apostille is issued by an authority of the state where the document was issued that in Italy is, for a marriage certificate, the competent Prefettura.
In this case, it is no longer necessary to involve the consular officials of the state for which you need the document.

We hope that we have been able to assist you in finding the information you need on how a German citizen can marry in Italy.
For further pieces of information, feel free to contact us using the button below!

Get married in Italy as a German citizen

Who will be your Planners?

3) Italians living abroad registered at AIRE that need to recover their document to start the marriage banns in the Italian Consulate;

4) Assistance with people that come from countries that do not release the nulla osta;

Book your wedding in Italy as a German citizen
Share 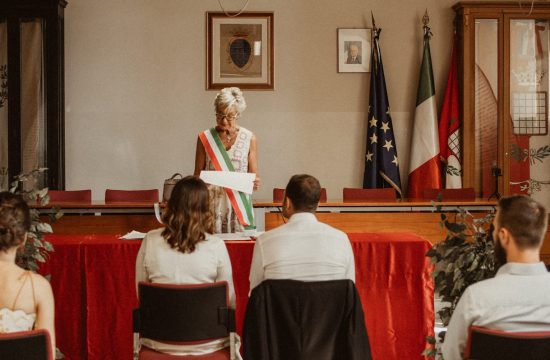 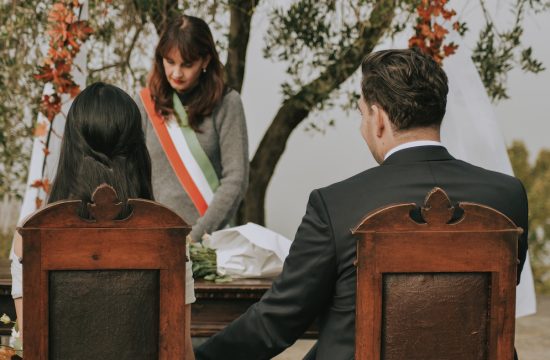 Refugee getting married in Italy