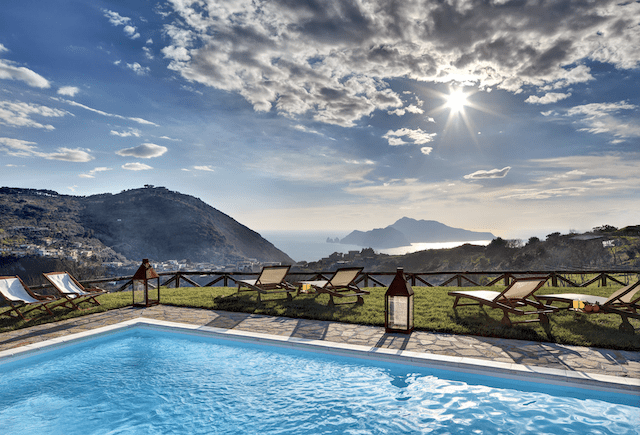 Getting married in Amalfi

How to get legally married in Amalfi with a legally binding ceremony.

Celebrating your wedding in Amalfi is the dream of many couples, especially foreign ones.

In regards to the civil wedding in Italy in general, and when getting married in Italy we can’t avoid to mention the law applicable in the case you wish everything to be formal for your special wedding in Amalfi.

Italian civil marriage is governed by articles 84 and following of the Civil Code and is celebrated by the Mayor or his delegate, publicly, in the Municipal House, in the presence of two witnesses, and an interpreter in the event witnesses are not familiar with the Italian language

Civil weddings in Amalfi can be celebrated, upon request by the future spouses or their wedding planner. It can take place in the following exclusive wedding venues in Amalfi made available by the Administration:

In any case, it is advisable to ask your wedding planner in Amalfi to book the wedding date well in advance, especially for those who wish to get married in the summer.

Which are the applicable rules?

For the Italian spouse (if there is one), therefore, the documents to be presented are:

For the foreign spouse:

according to article 116 of the civil code, it will be necessary to produce the so-called NULLA OSTA, issued by the competent authority of the country of origin, which may be the Consulate in Italy of your country of origin. or the local authority where you were born or are resident.

In some specific cases, such as in political refugees, your wedding planner in Amalfi will need to contact the United Nations High Commissioner for Refugees.

There may also be exceptions when bilateral agreements between Italy and your country of origin have been signed and specific international conventions are applicable (e.g., Munich Convention, The Hague Convention).

In any case, the Nulla Osta must certify that there are no impediments to marriage according to the laws of the country of origin and must clearly indicate the following data: name, surname, date, and place of birth, paternity and maternity, citizenship, residence, and free status; it must also include the declaration that the foreign citizen can marry according to the laws in force in the country of origin or origin. In addition, the date of dissolution of the marriage or widowhood is required for the divorced or widowed woman.

In order not to create confusion, therefore, we repeat that the Nulla Osta to marriage can be issued: 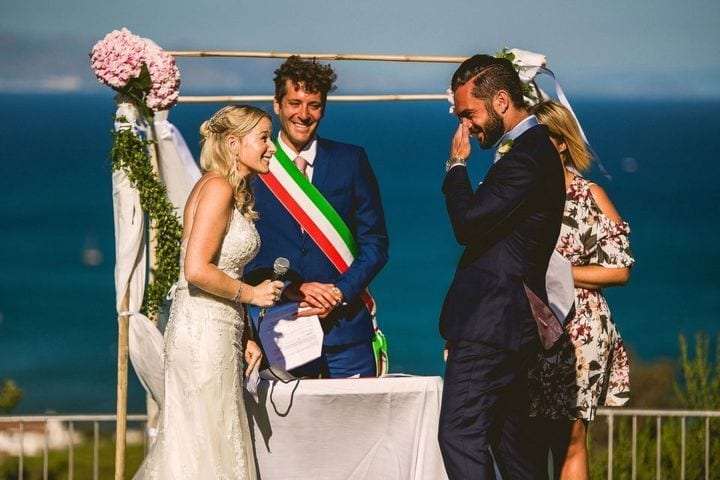 Please note that documents issued abroad must be translated into Italian. Therefore, the apostille must be applied to both the authorization and the translation.

Future foreign spouses who are neither resident nor domiciled in Italy must, at least two days before the celebration of the civil marriage and without the presence of witnesses, sign a sworn declaration in which they declare that there are no impediments to kinship, affinity, adoption and affiliation between them, nor other impediments provided for by art. 85,86,87 and 88 of the Civil Code.

Please also note that foreign citizens who do not know the Italian language must be assisted, both for the declaration of absence of impediments, and during the celebration of the marriage itself, by an interpreter who knows the language of the couple well, who must take an oath before the wedding. Officer of the Civil Status of good and faithfully fulfill the assignment that is entrusted to him. The presence of the interpreter is also necessary if the witnesses do not know the Italian language.

Getting married in Amalfi. When can we do that?

Civil weddings can be celebrated from Monday to Sunday. The celebration of weddings on public holidays can take place on an extraordinary basis, subject to verification of the availability of the celebrant. 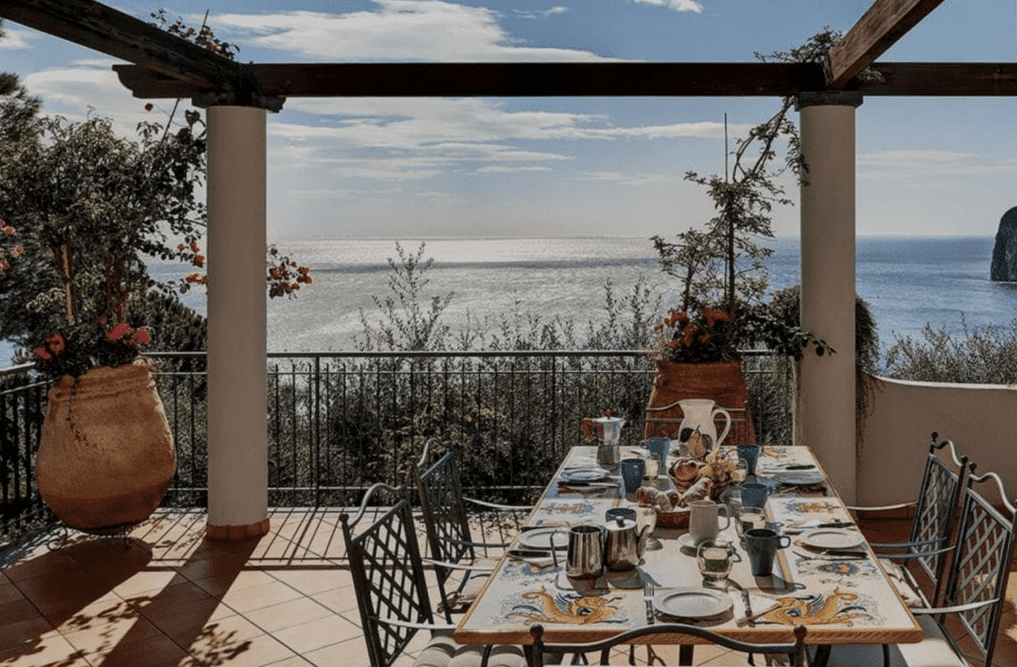 How much does it cost getting married in Amalfi?

By resolution of the Municipal Council, the following amounts were determined for the celebration of civil marriages at the Morelli Hall:

For weddings to be celebrated at the Arsenale della Repubblica:

For weddings to be celebrated at the Former Capuchin Convent (Canonica di S. Pietro in Toczolo), the rate in favor of the Municipality is:

to which to add a separate payment in favor of the NH company, manager of the NH Collection Grand Hotel Convento di Amalfi, located in the former Capuchin Convent, depending on the chosen internal location: 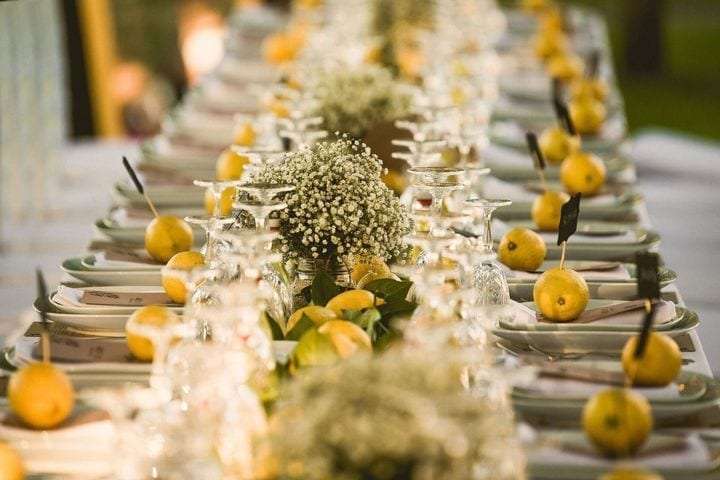 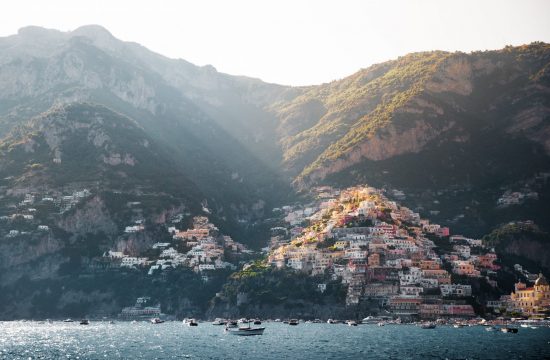 Getting Married in Positano in the Amalfi Coast 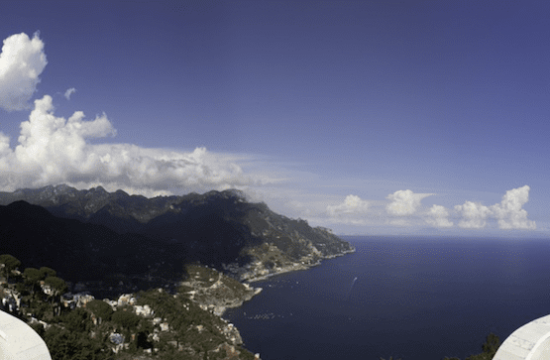