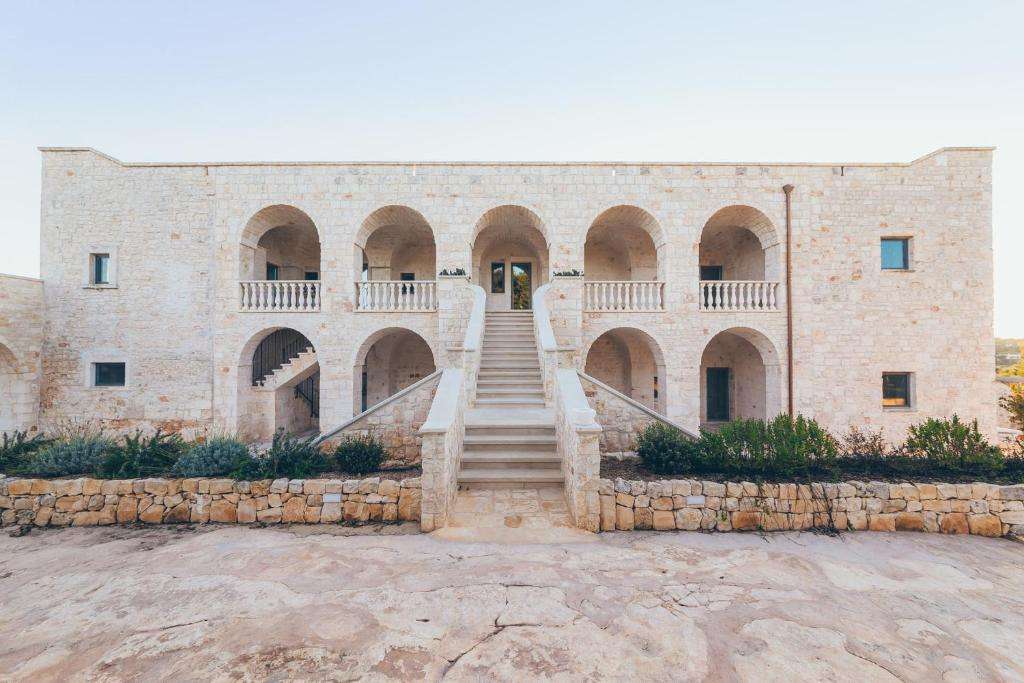 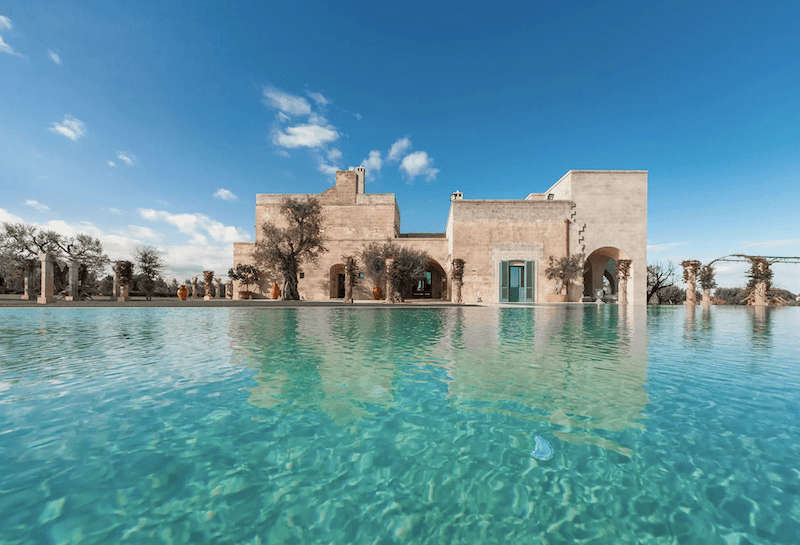 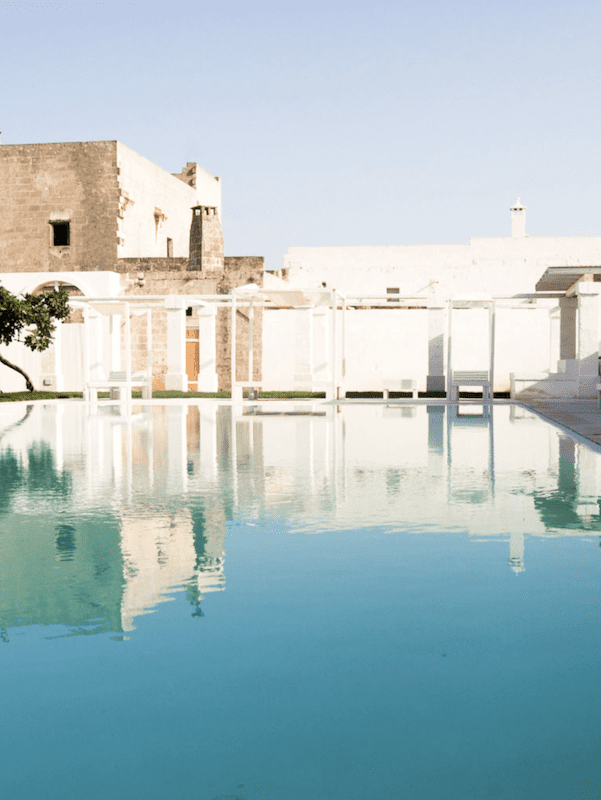 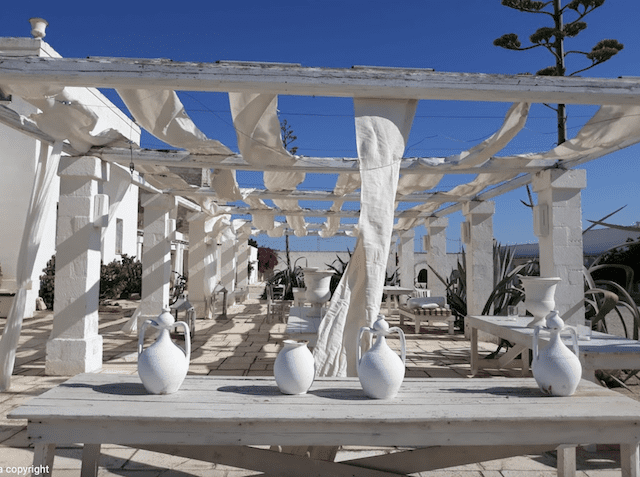 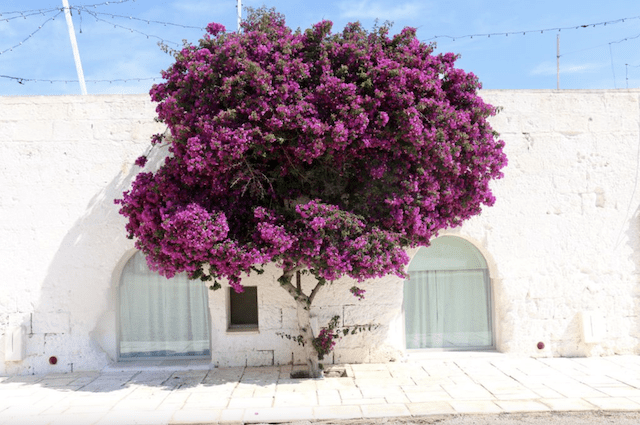 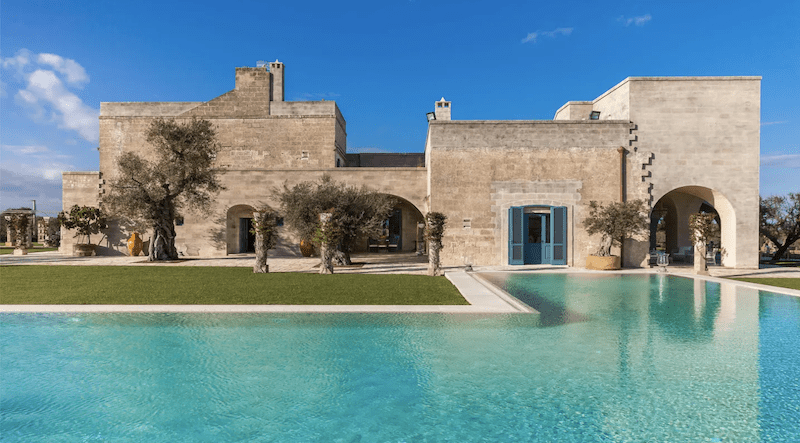 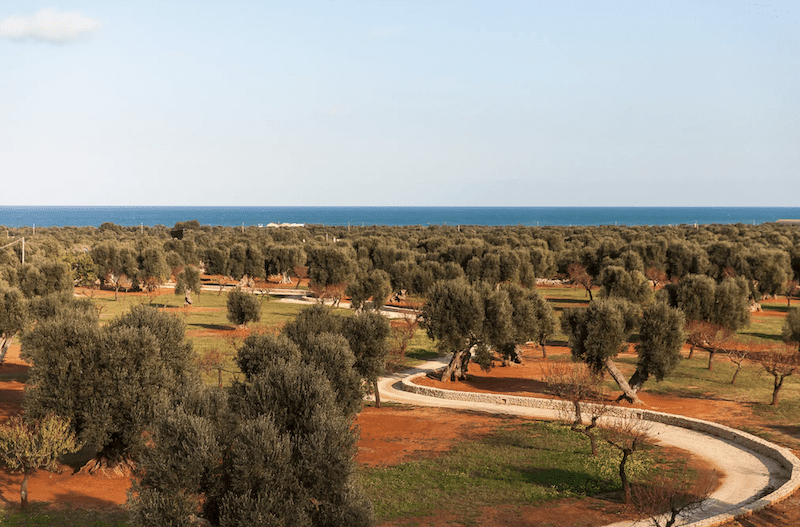 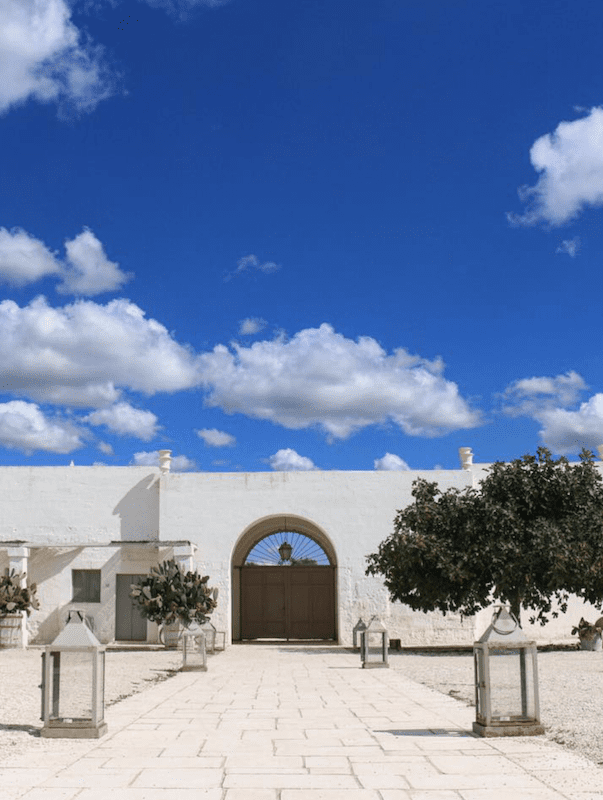 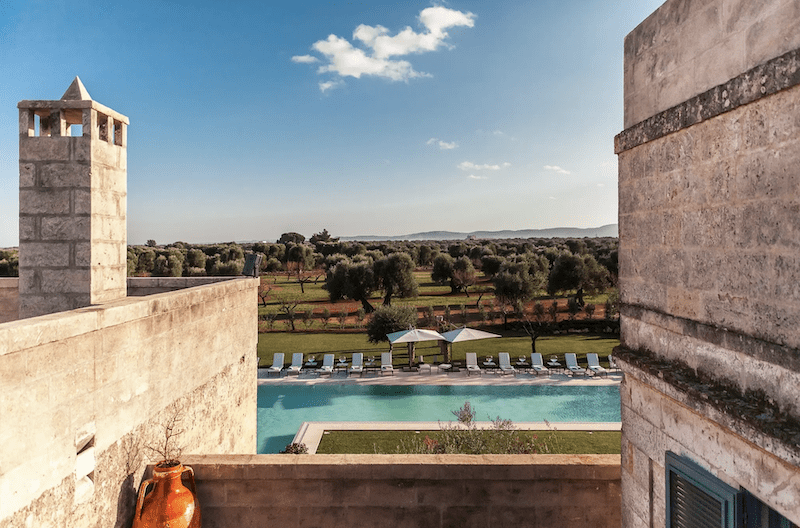 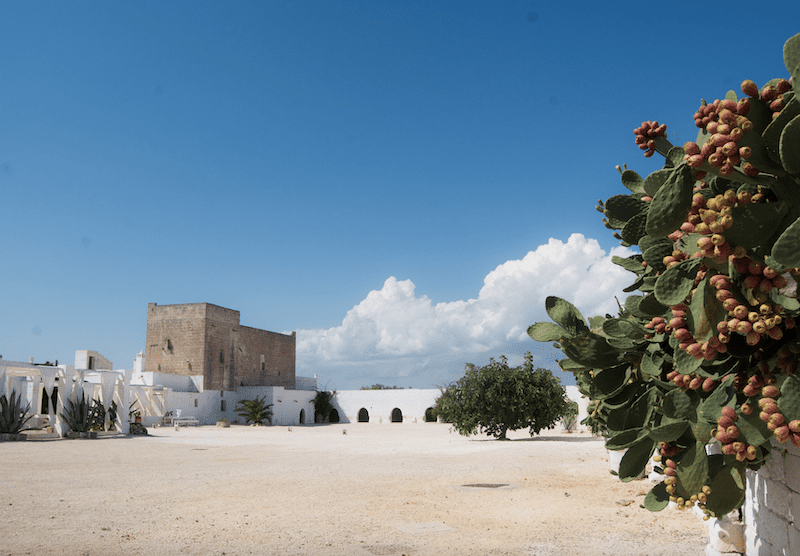 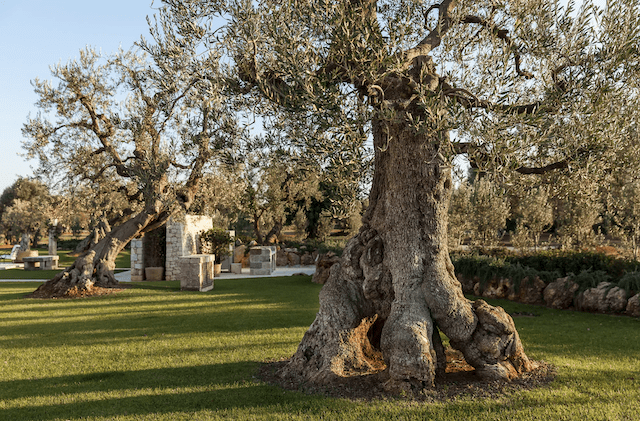 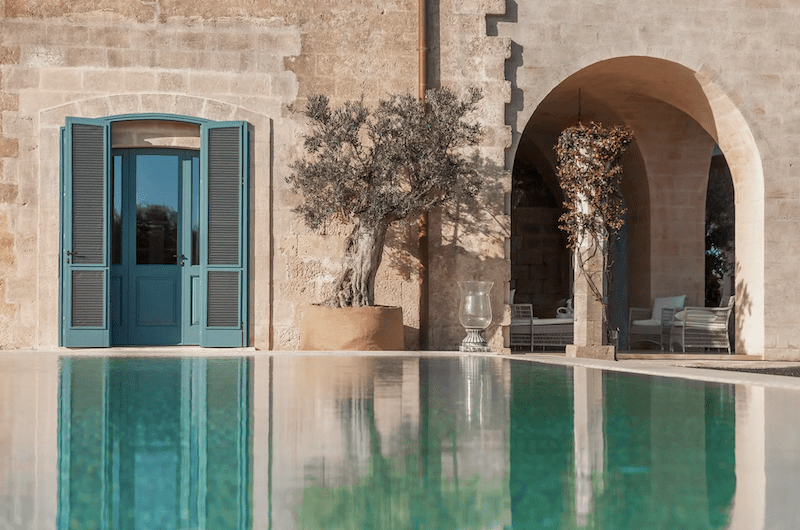 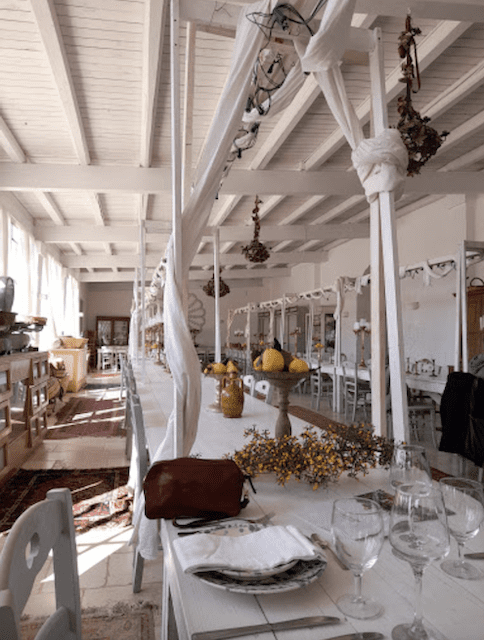 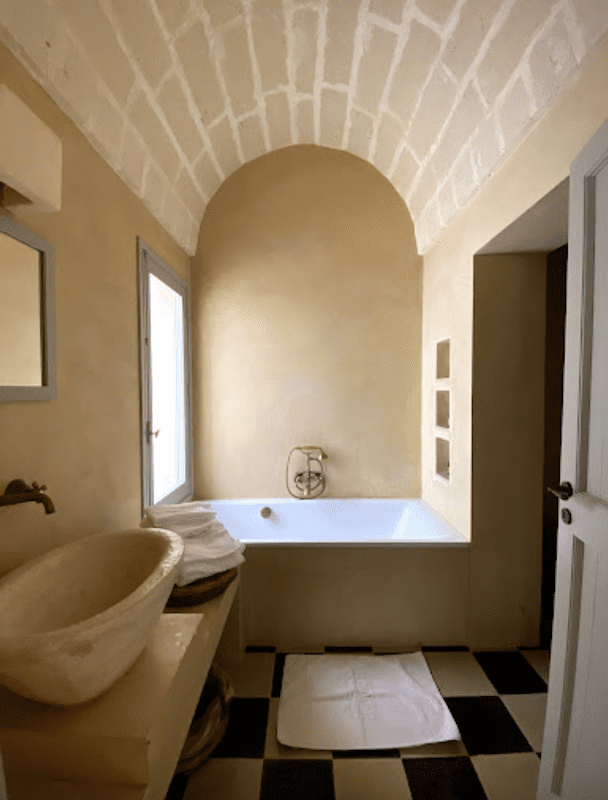 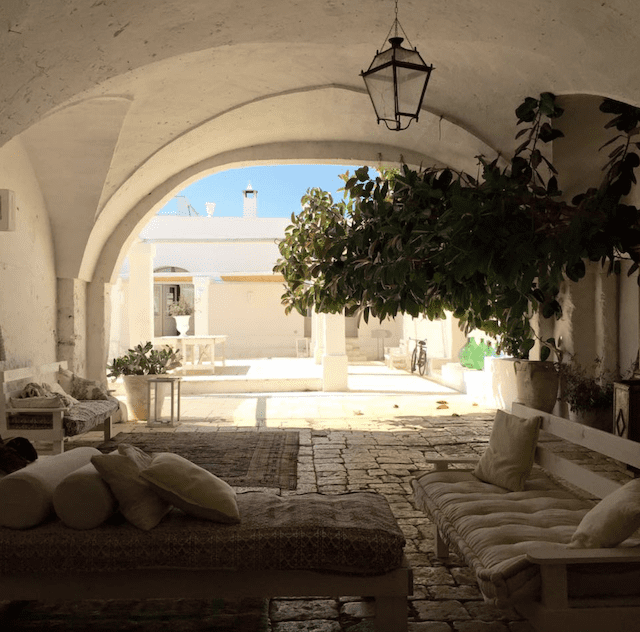 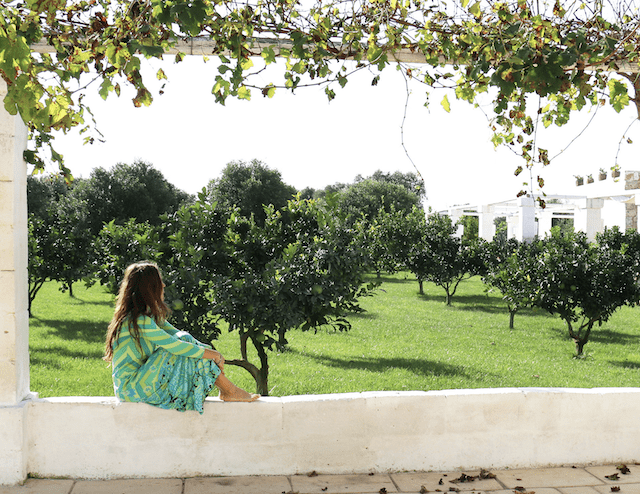 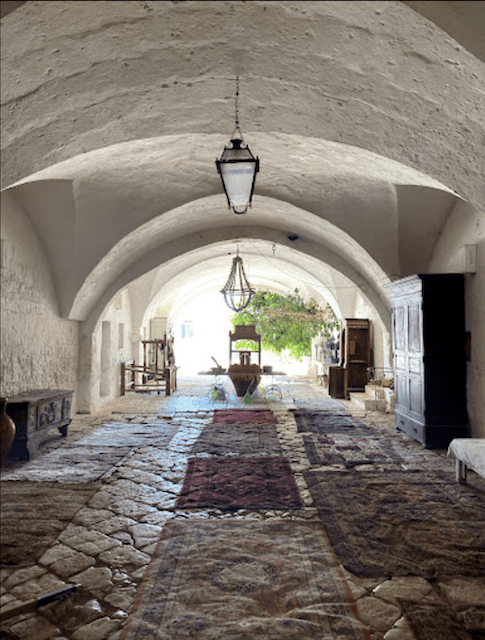 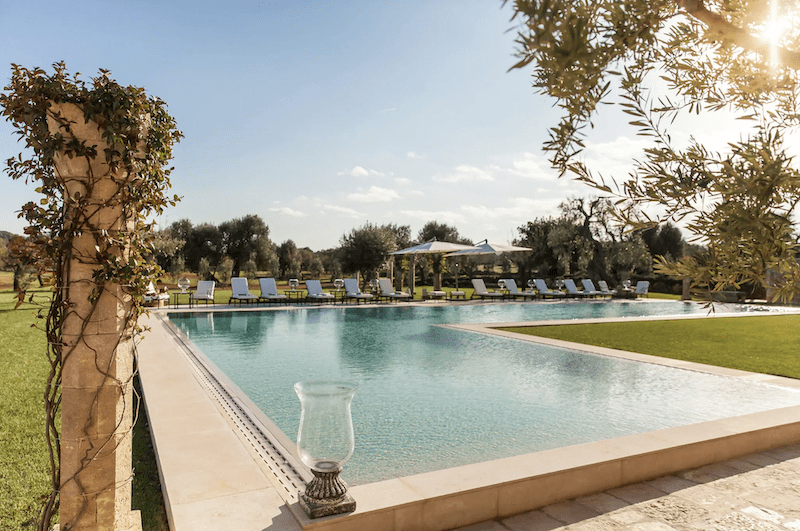 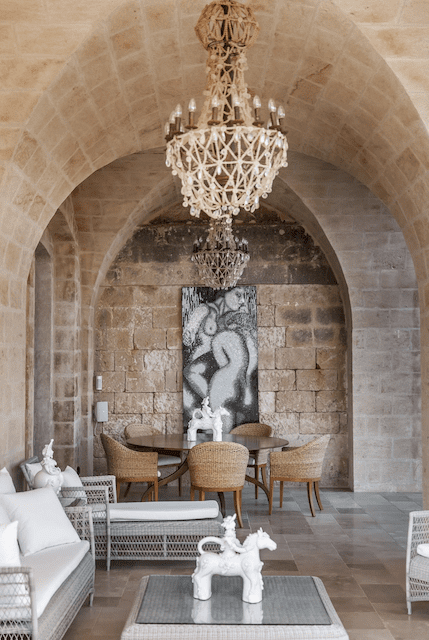 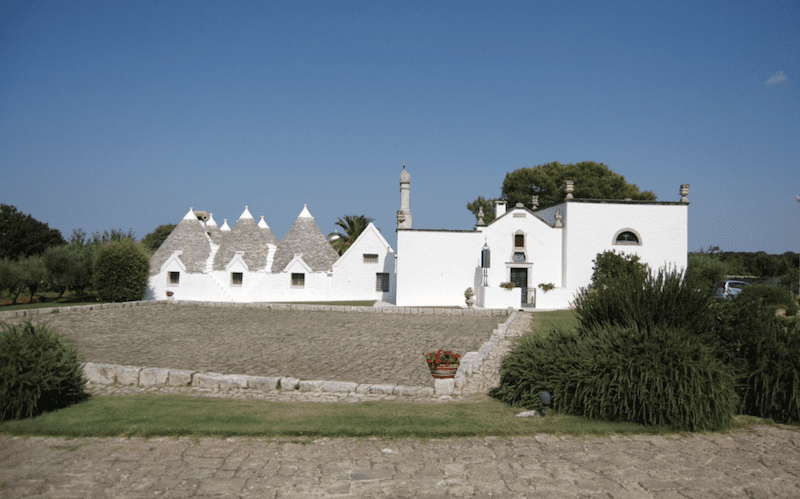 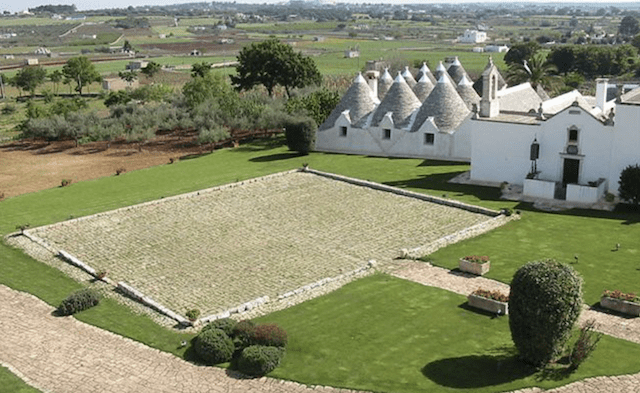 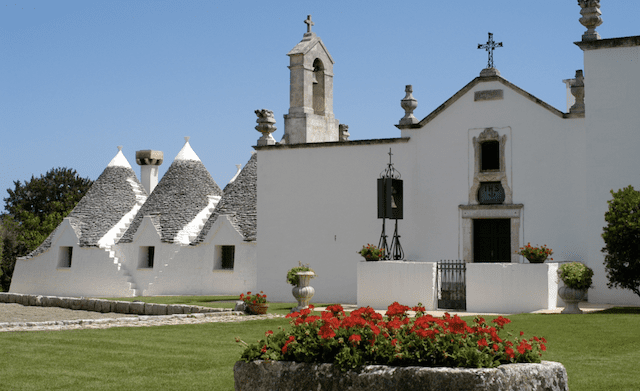 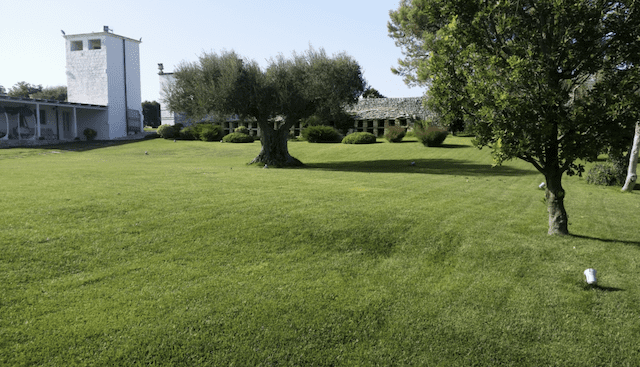 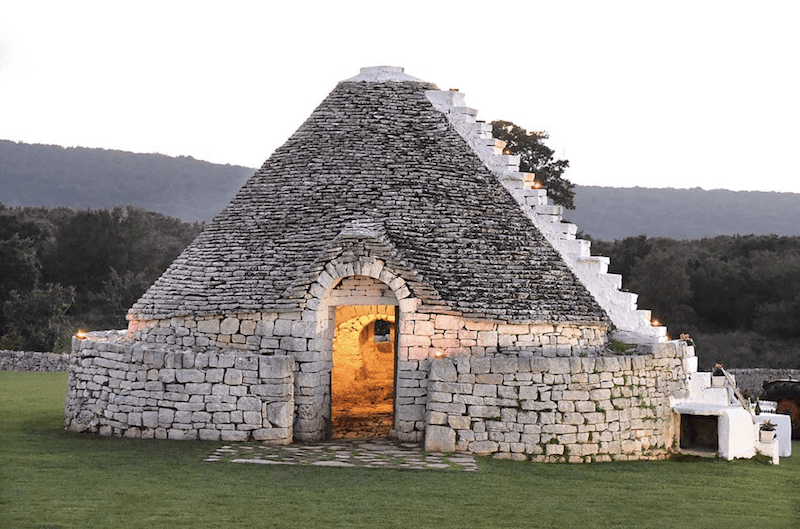 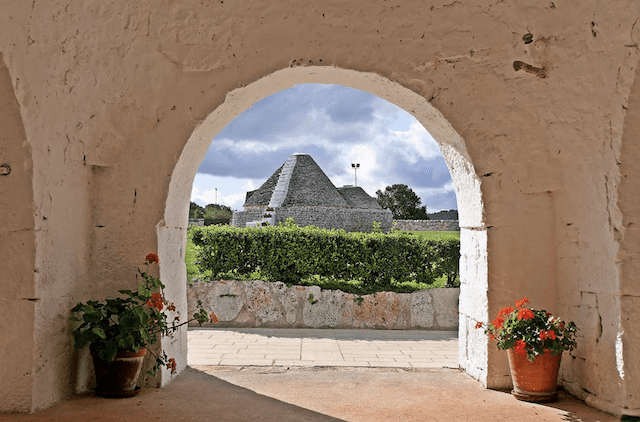 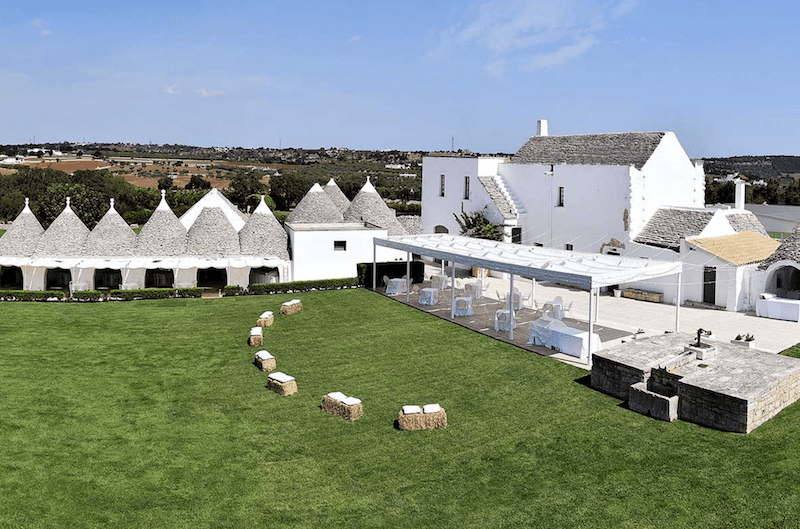 As Wedding Planners in Apulia, we had to deepen a lot about history and geological resources this land can offer

Many people and cultures have passed through in Puglia, meeting, clashing, confusing themselves: the Greek-Latin, Germanic, Norman-Swabian and Arab, French, and Spanish worlds. Many cities have flourished in local hegemony, from Canosa to Lucera as Ponto, from Bari to Lecce, from Taranto to Brindisi.

We have also to say that Puglia is the region where the influence of the East is felt most, but it is also true that the border here unites changing directions, creates passages.

The Romans, who had understood that it was a land of passage, joined it to the capital through the Via Appia and the Via Traiana. On the other hand, crusaders, pilgrims, and merchants set sail from Puglia.

What characterizes Puglia is heterogeneity and light.

The poet Vittorio Bodini understood this well, and before him, Giuseppe Ungaretti observing the plain of the Tavoliere, saying, “Here the great ruler who dominates everything is the light.”

The baroque style widespread, especially in the land of Otranto, contrasts with the white Romanesque cathedrals were widespread above all in the Capitanata and the land of Bari.

A significant advantage for visitors to this land is the food and wine tours through an environment rich in citrus groves, almond trees, and olive trees: the wines and foods of Puglia, both of peasant and seafaring tradition, are famous.

The main areas of poetry are the Tavoliere, the Gargano, the Subappennino Dauno and the Murge.

Water in Puglia is a dominant element, and two seas bathe the region: the Ionian and the Adriatic, which is right between the coast and Otranto, reaches its maximum depths.

What about a wedding in a Masseria in Puglia?

Fro our weddings in Puglia we love to propose our rustic Roman villas: the so-called “Masseria”that are old renovated Apulian farms.

In the Middle Ages, the rich peasants who could build stone houses and outbuildings on their land called them “Masseria.” Over time, these peasant estates were bought by the lords to spend their holidays in the countryside.
So over time, the farms have turned into luxury places.

Strongly characterize the landscape of the Apulia Salento, they are often isolated in the countryside as small autonomous villages.

Many, especially between Bari and Brindisi, still have tower structure fortifications that made it a second defensive chain a few kilometers from the coast.

Next to the farms, we almost always find the courtyard, the residential part, the warehouses for tools, the houses for the workers, the oil mill, the mill, the chapel.

Today these places have been recovered to accommodate tourism and destination weddings.