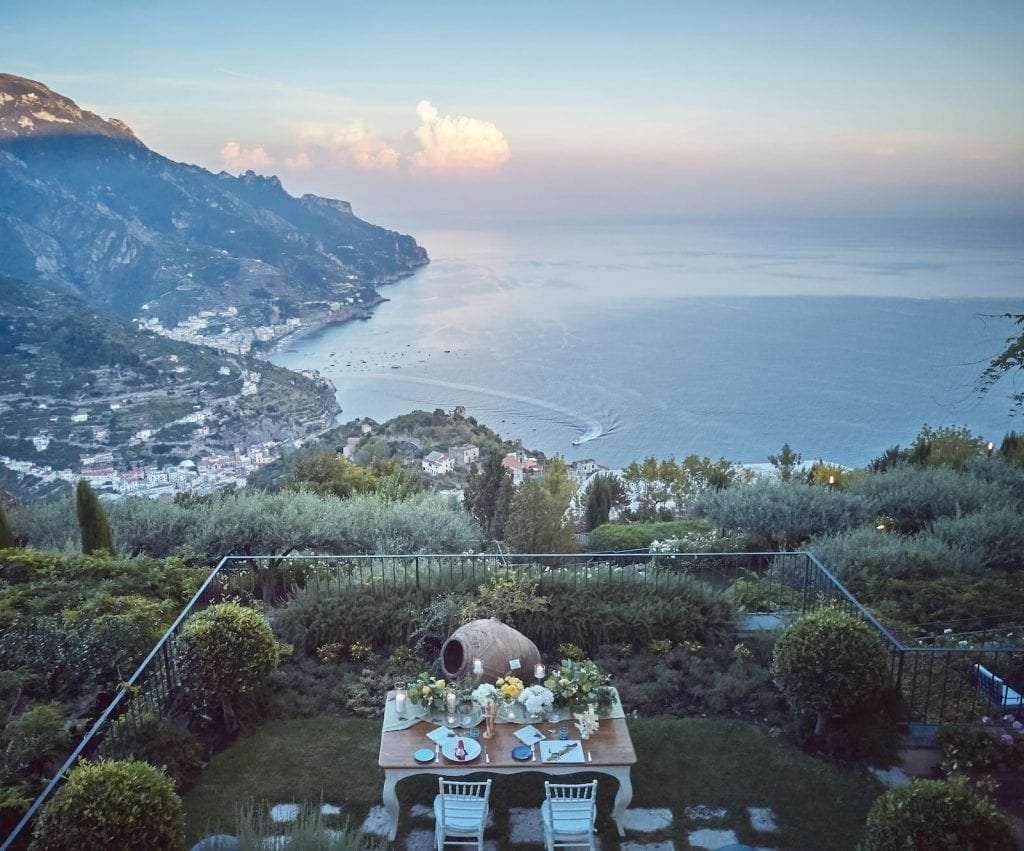 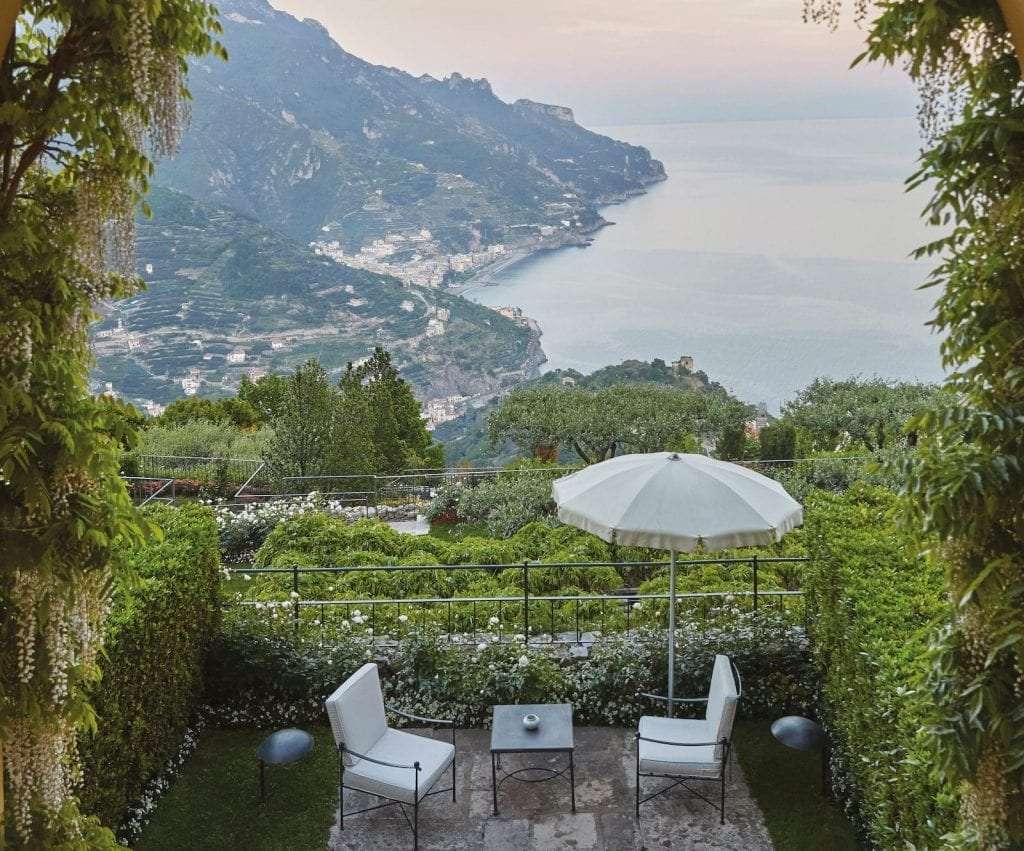 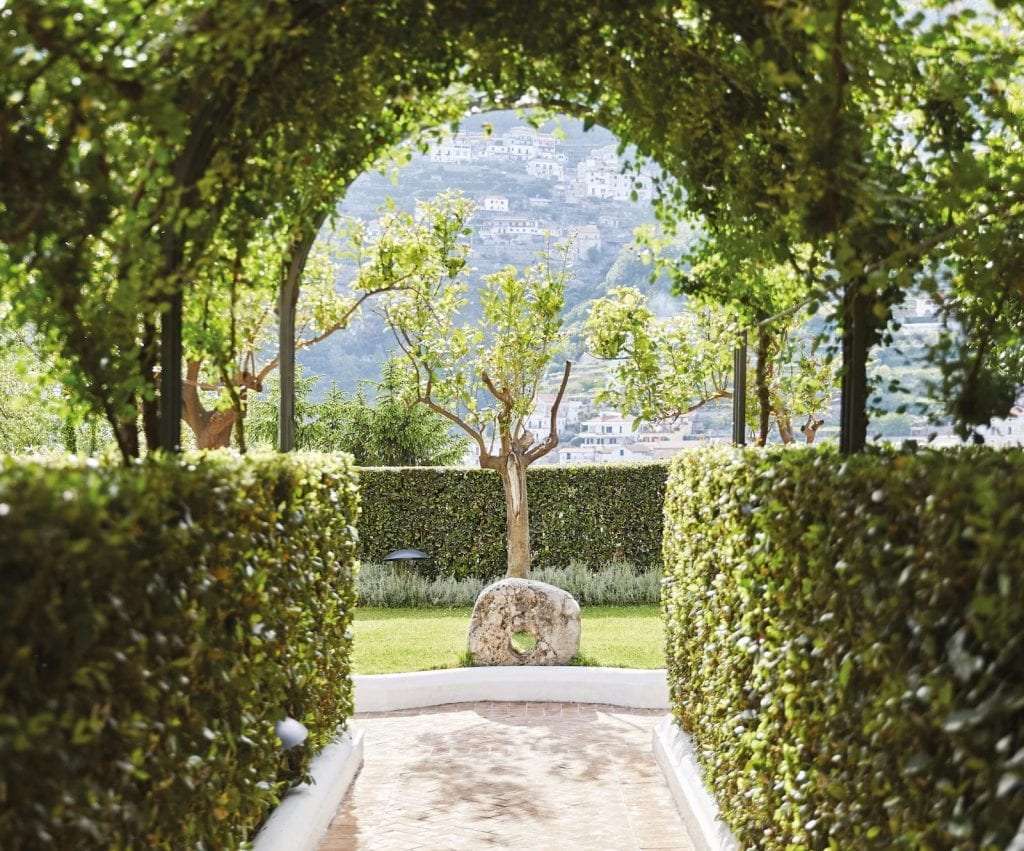 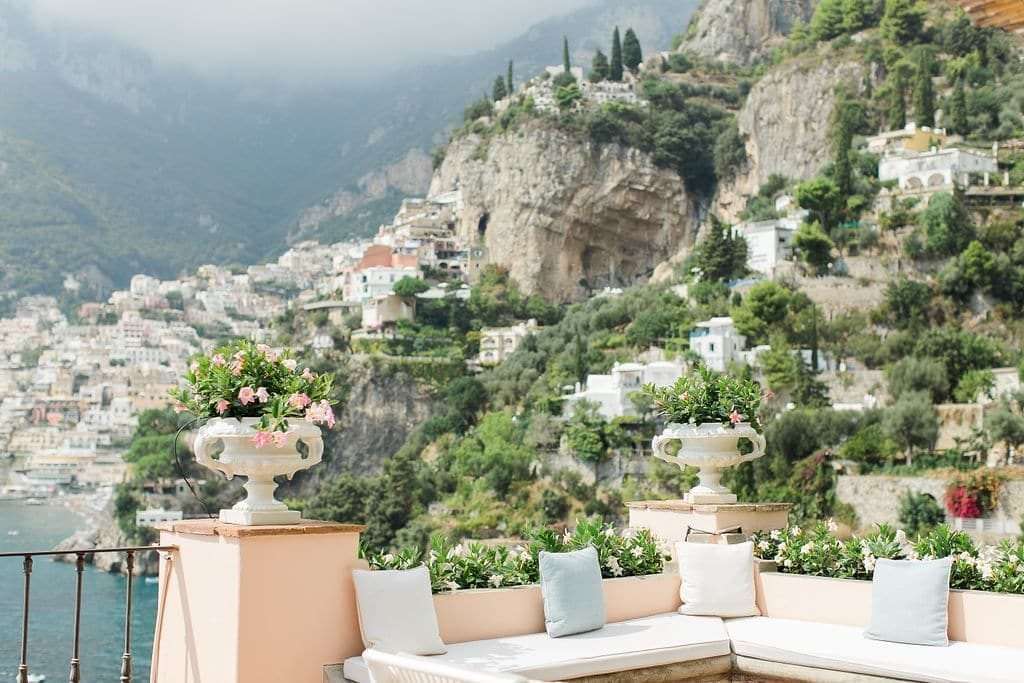 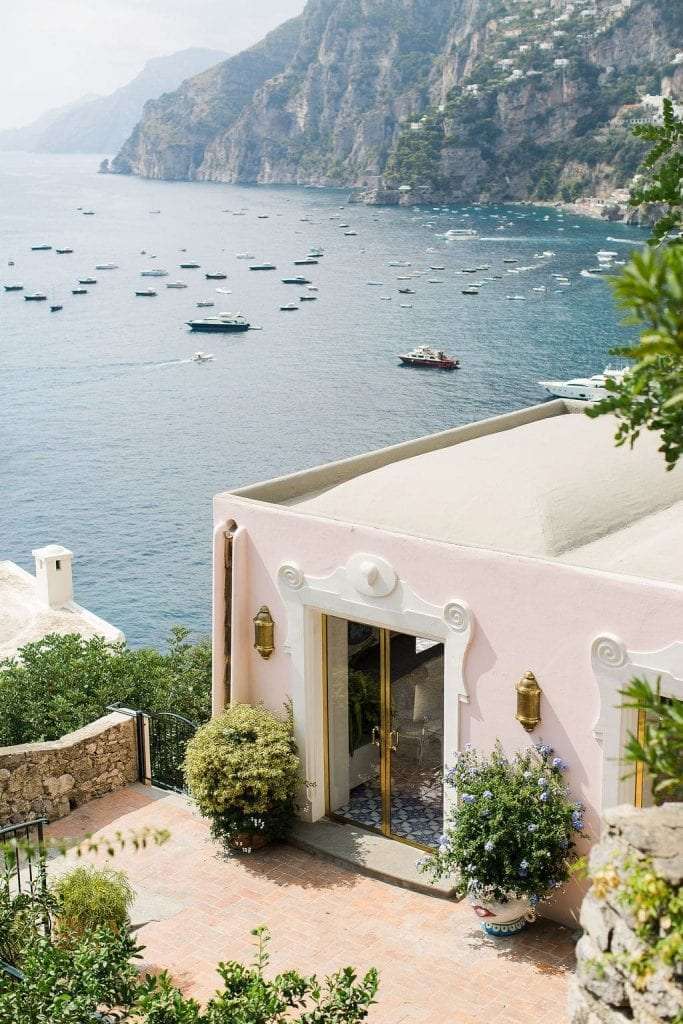 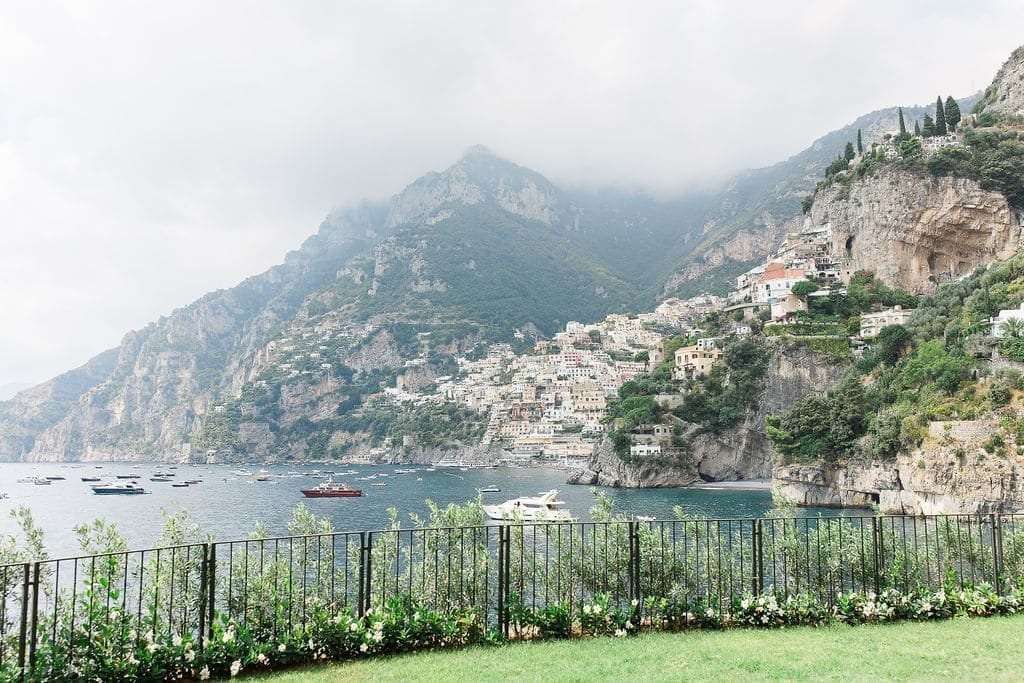 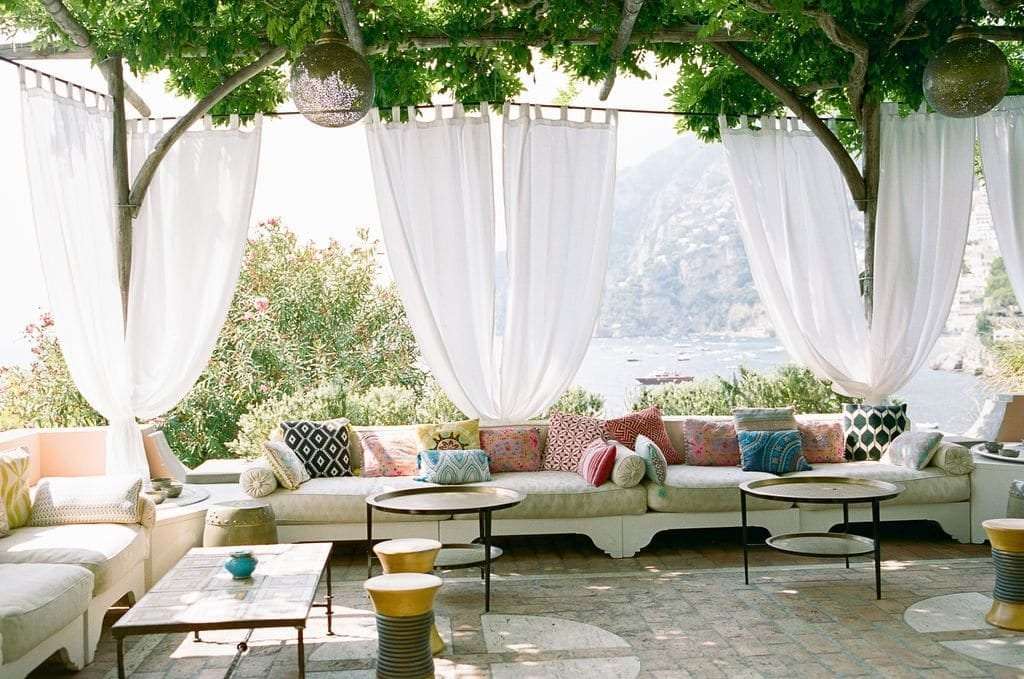 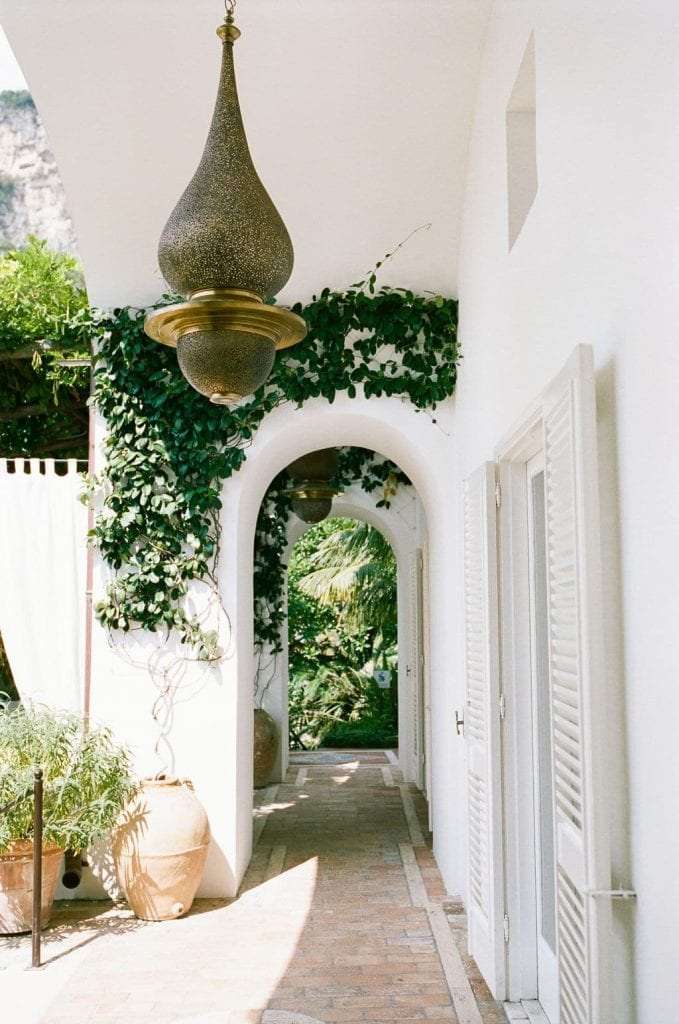 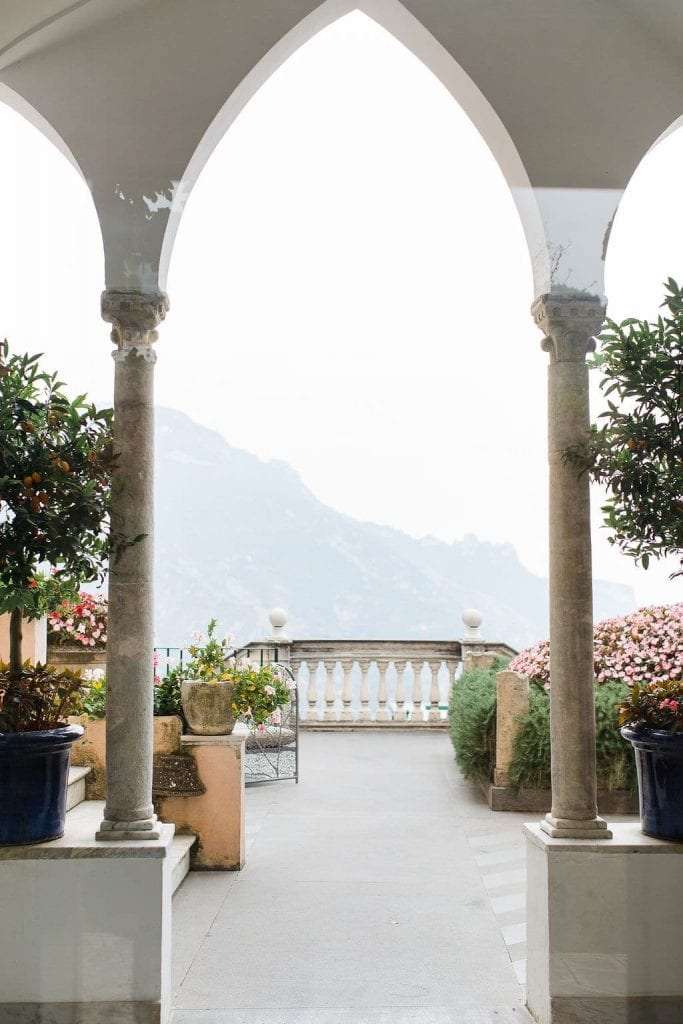 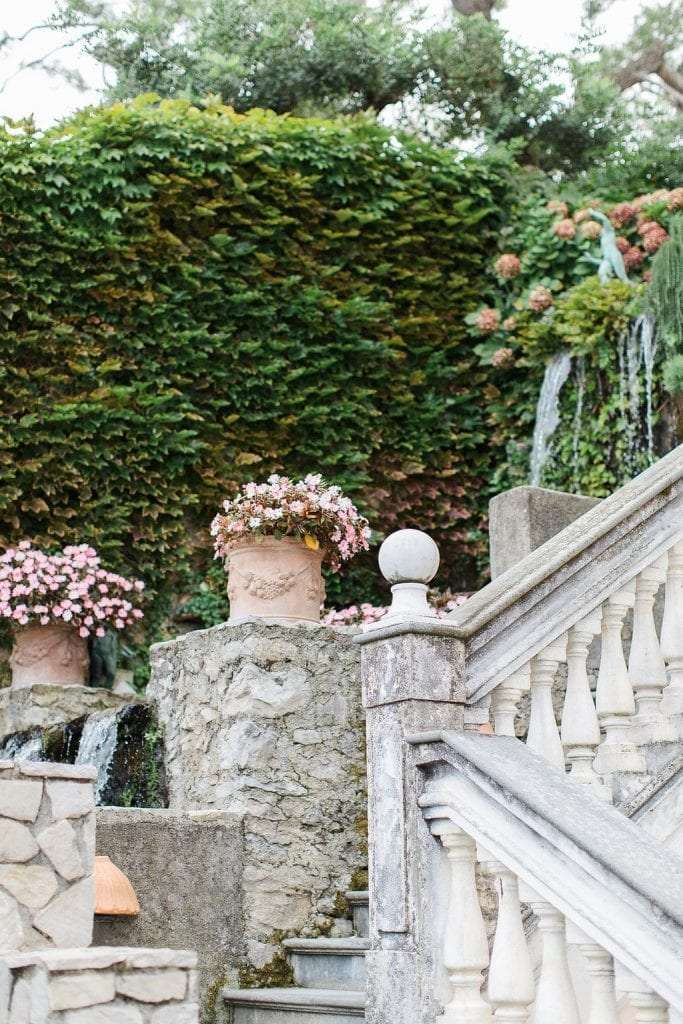 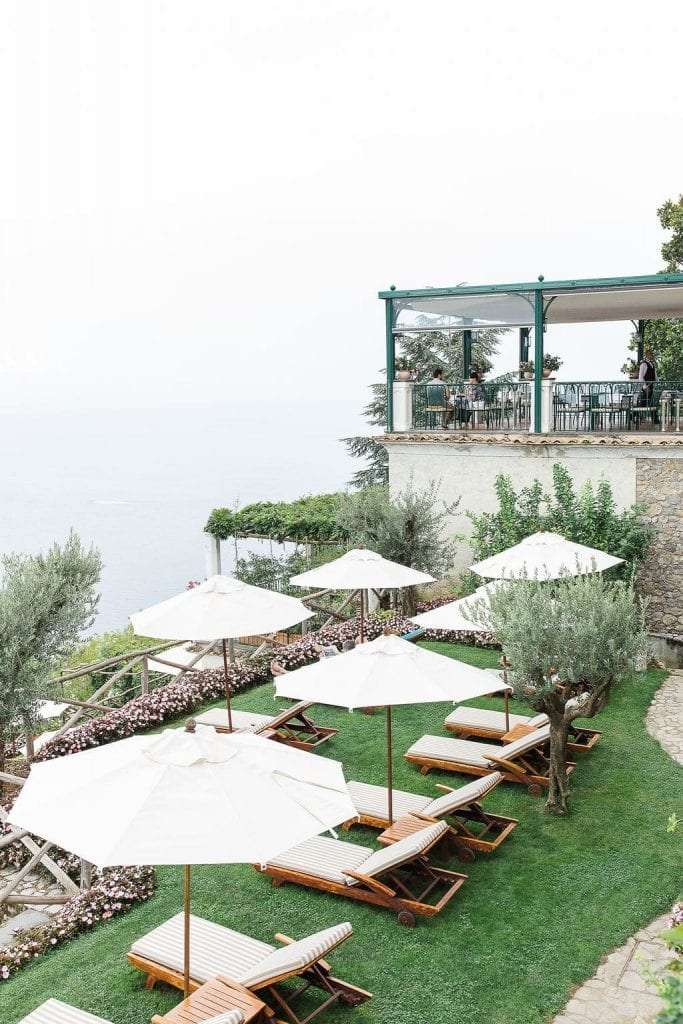 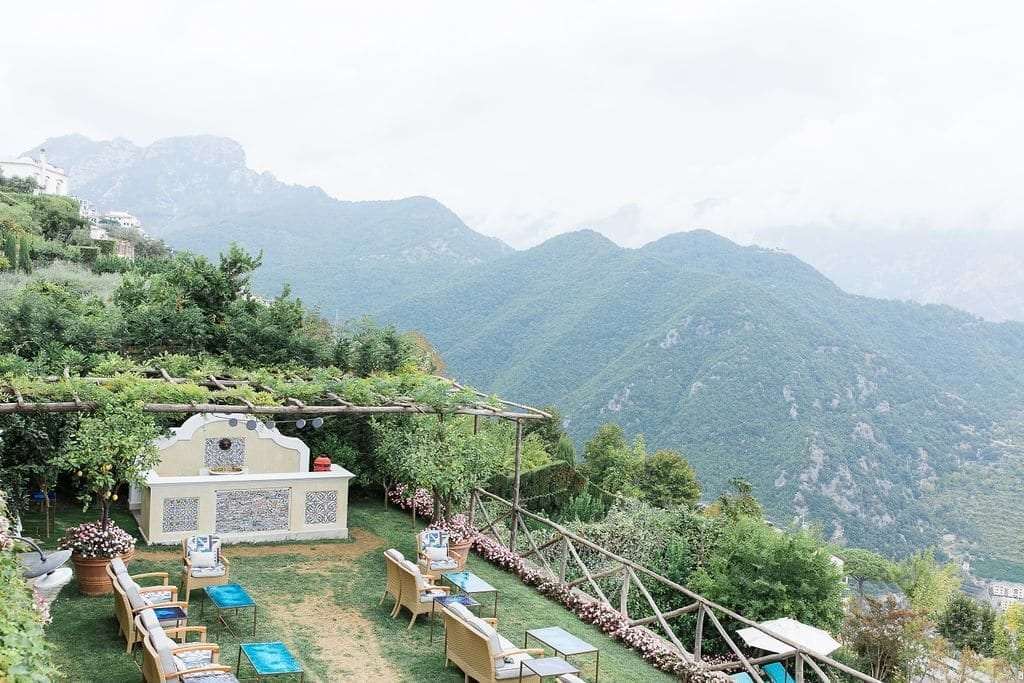 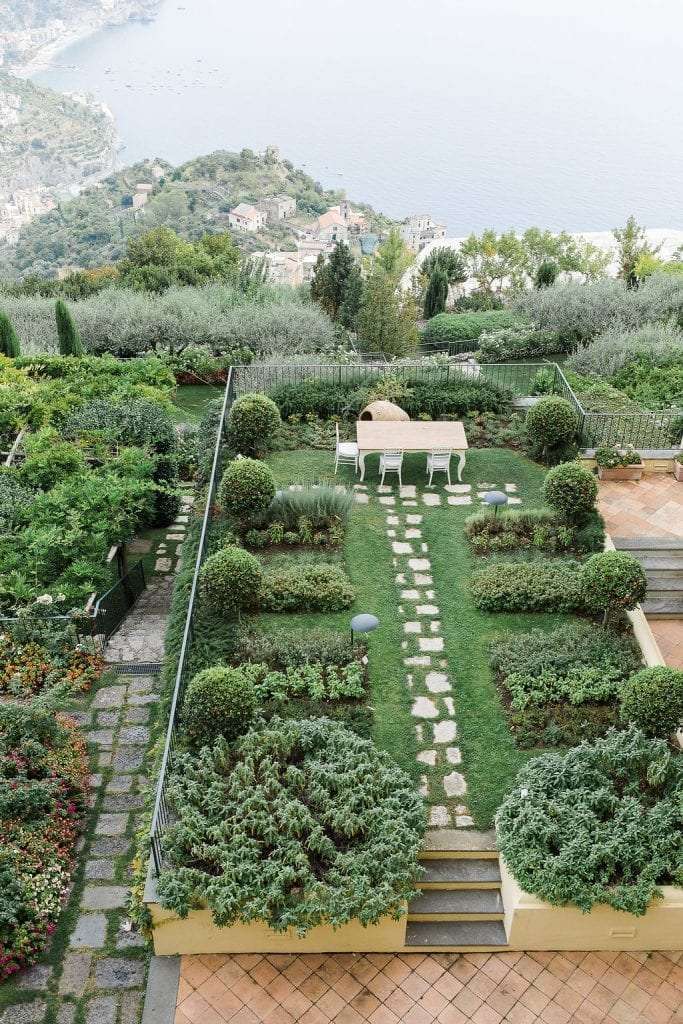 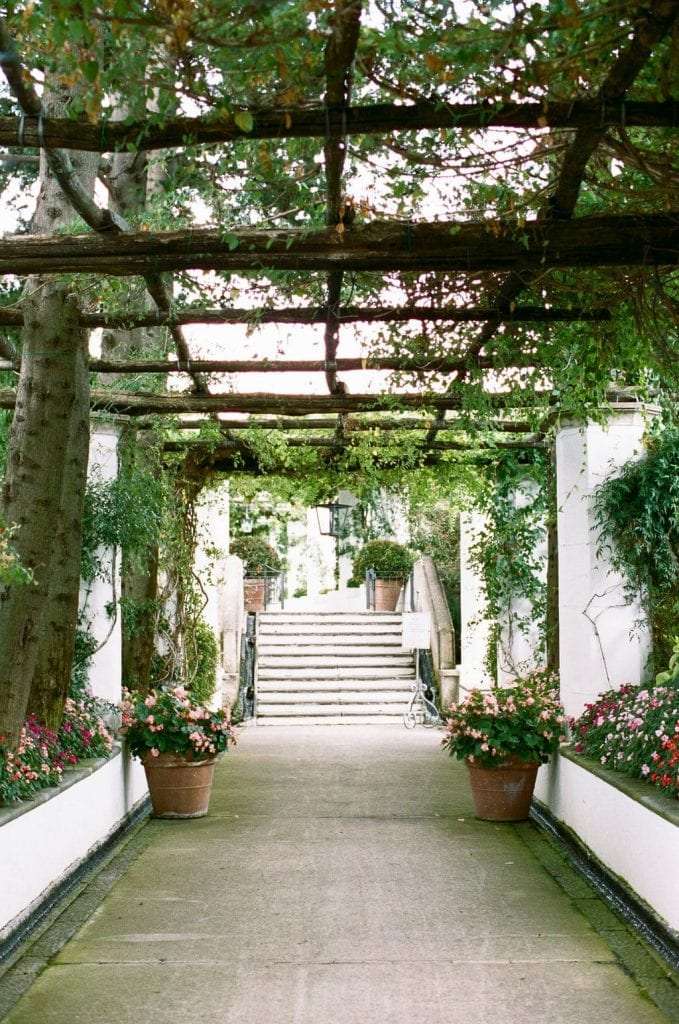 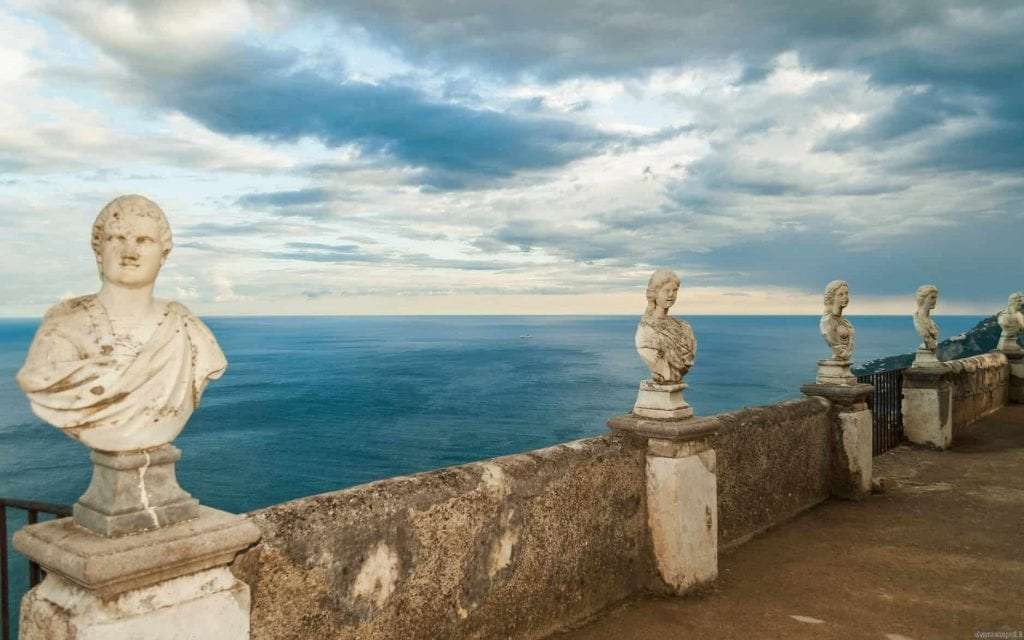 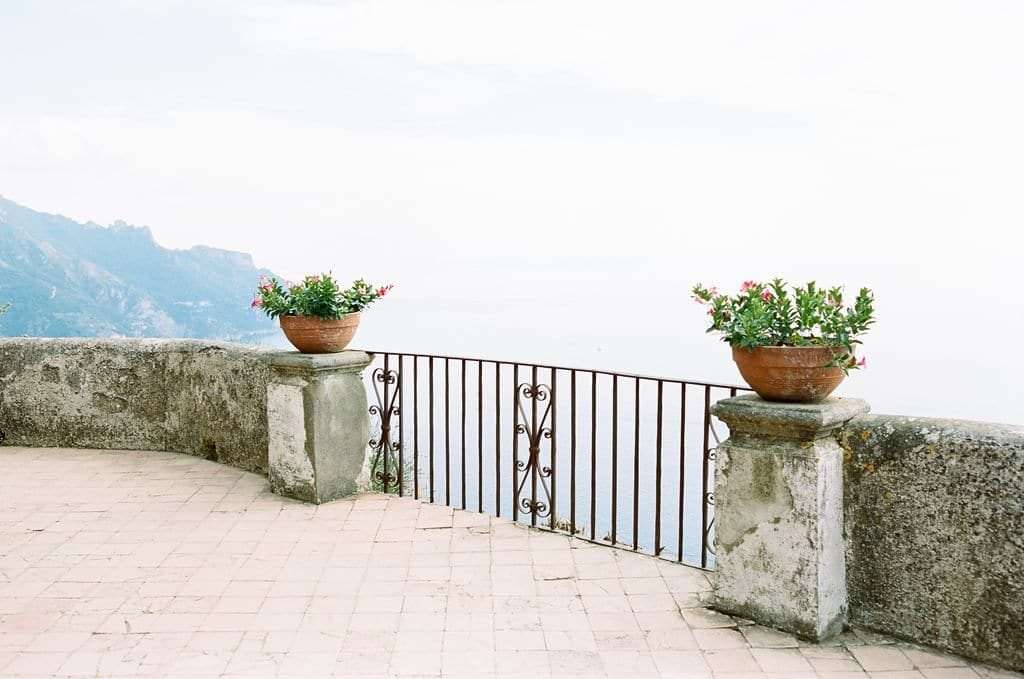 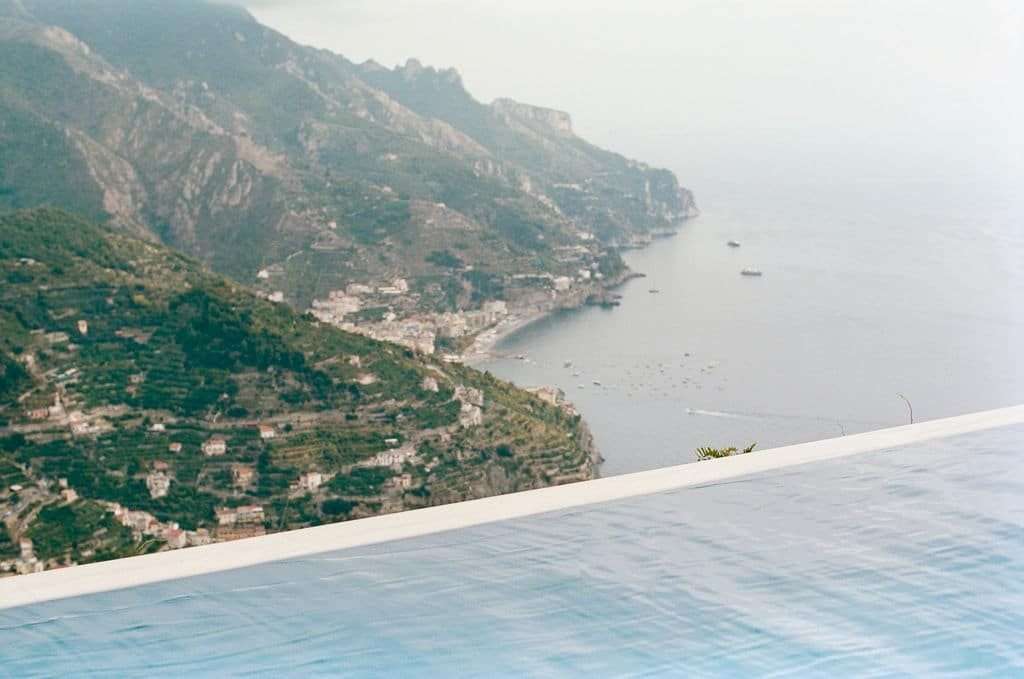 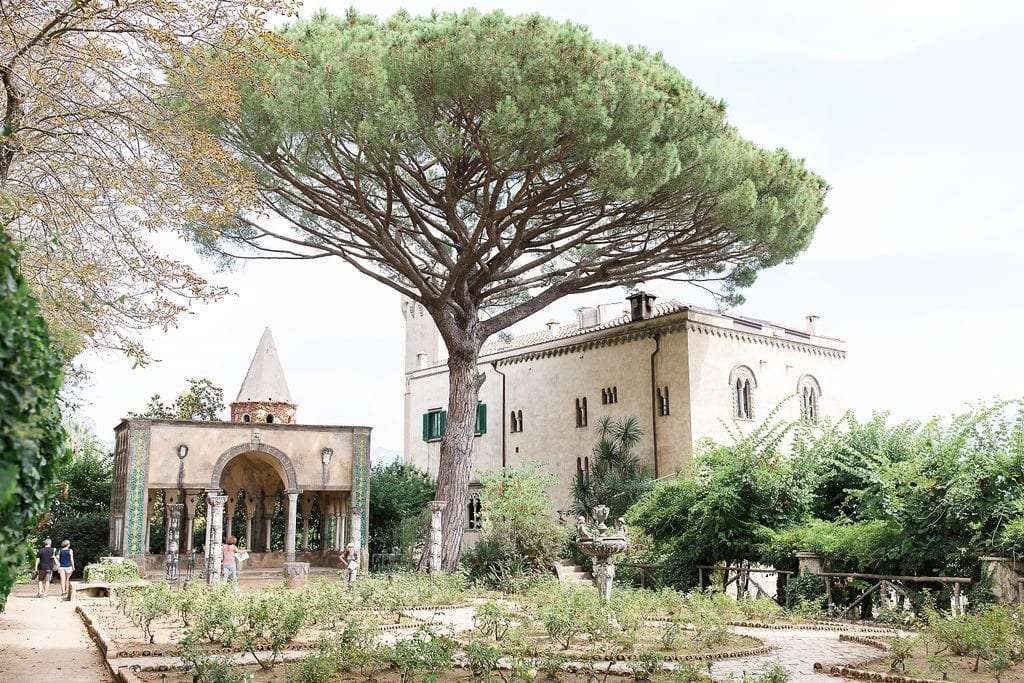 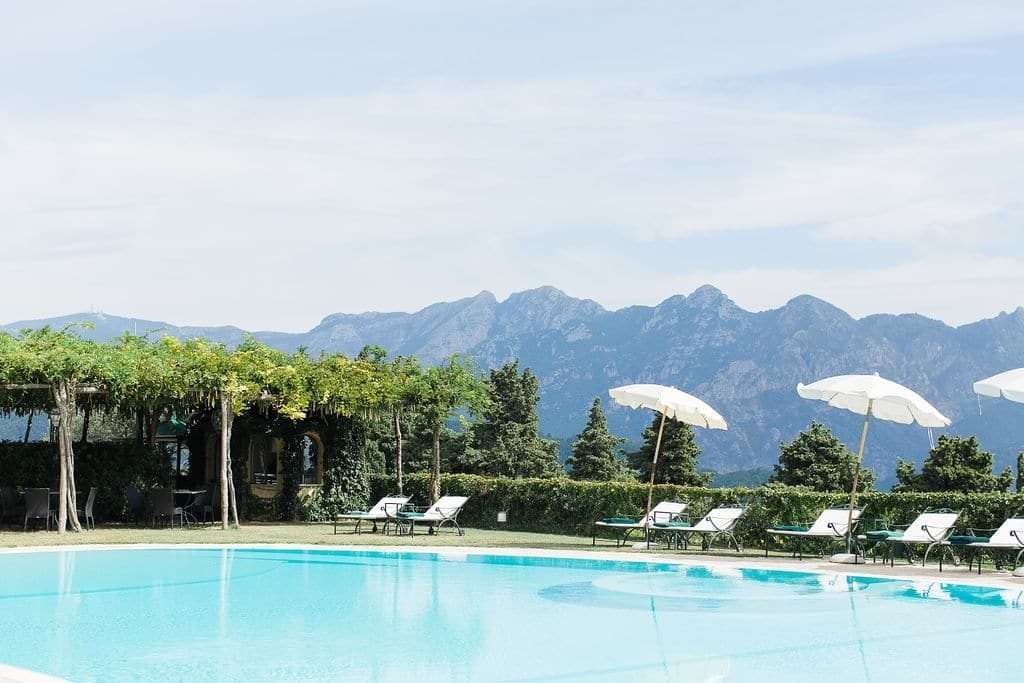 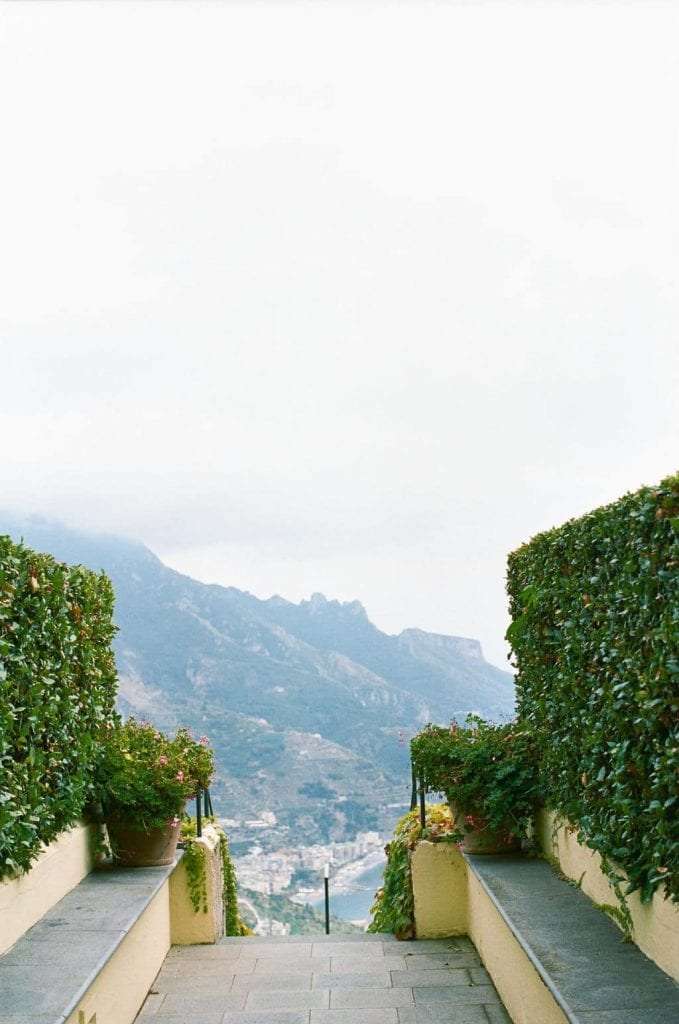 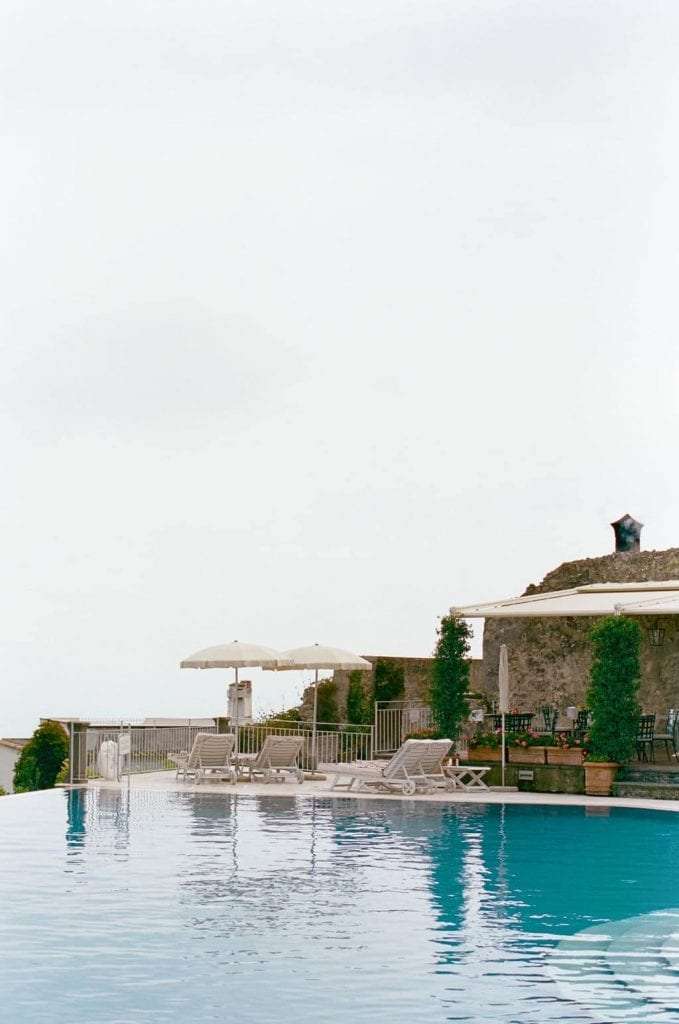 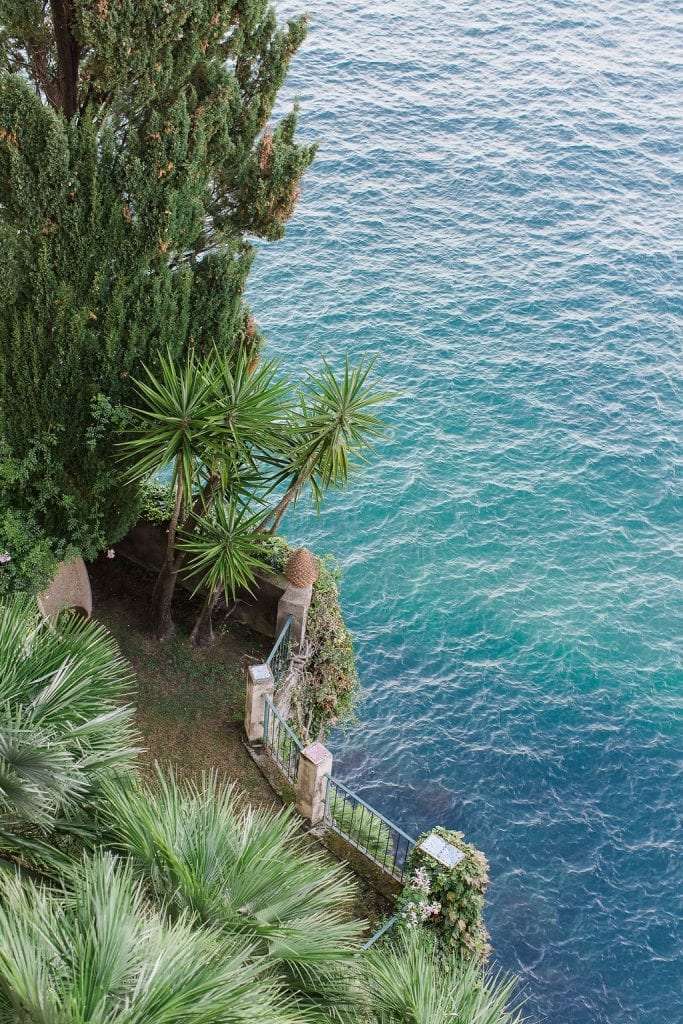 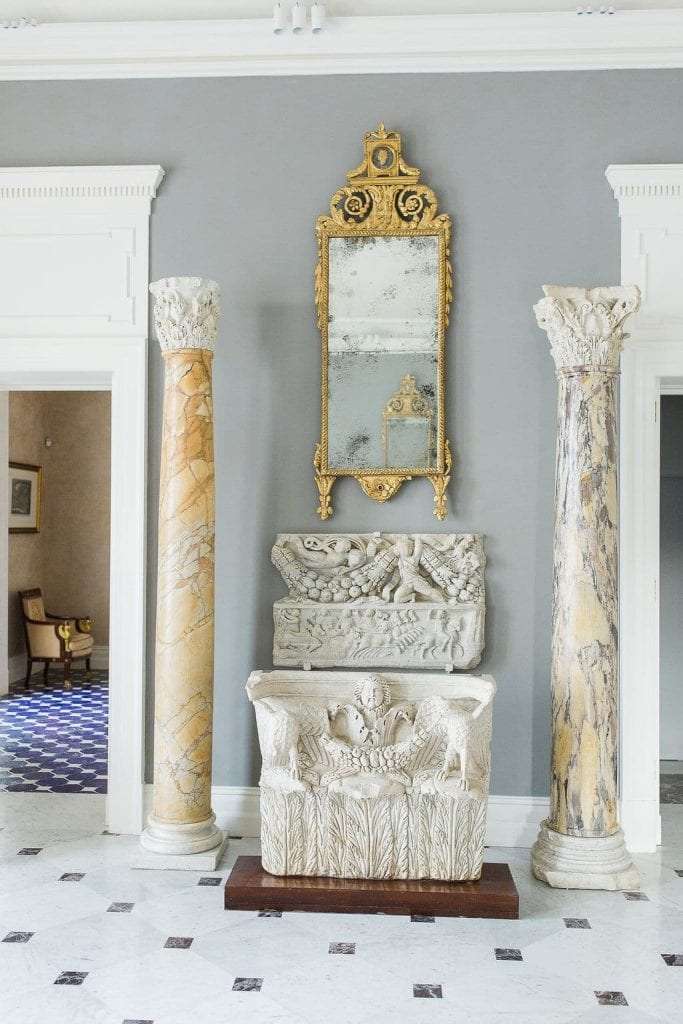 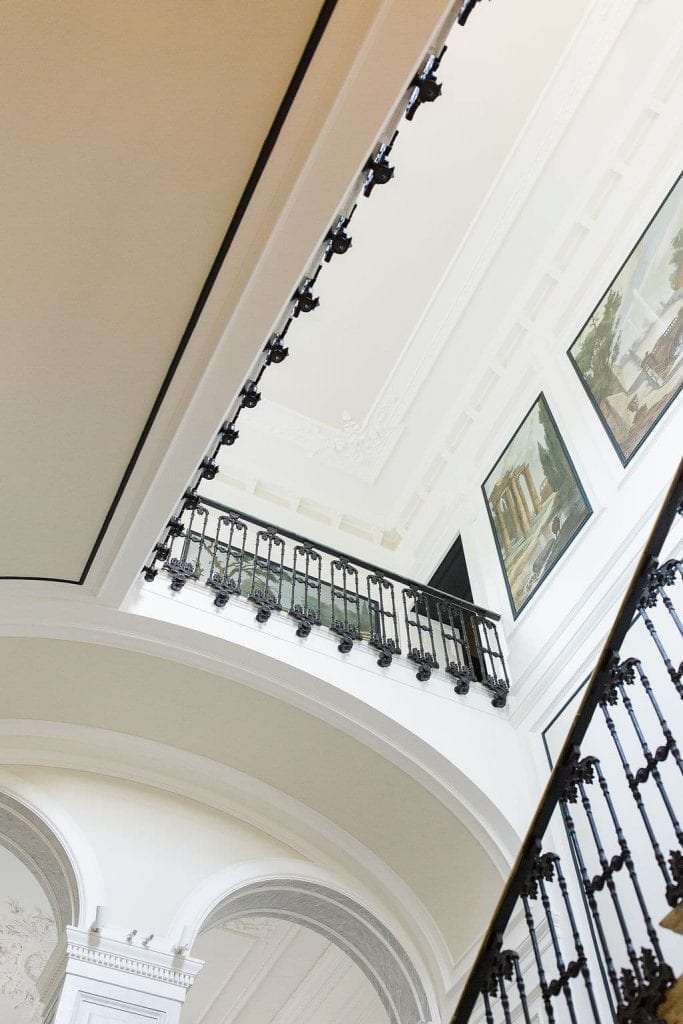 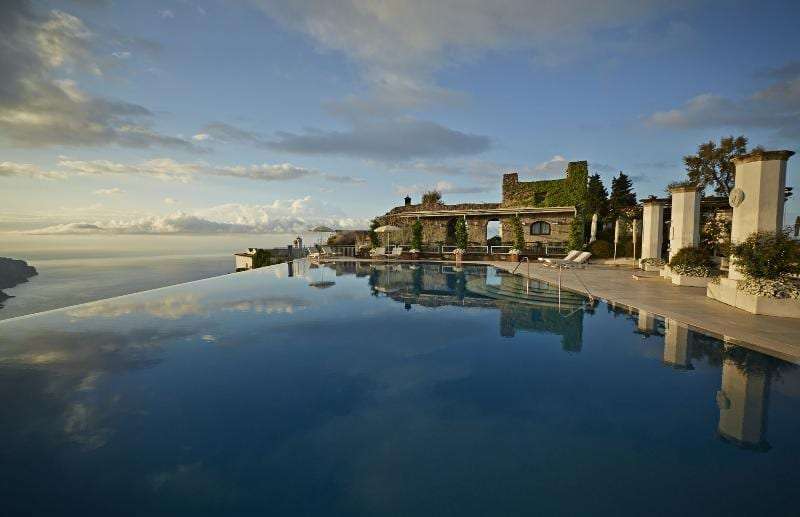 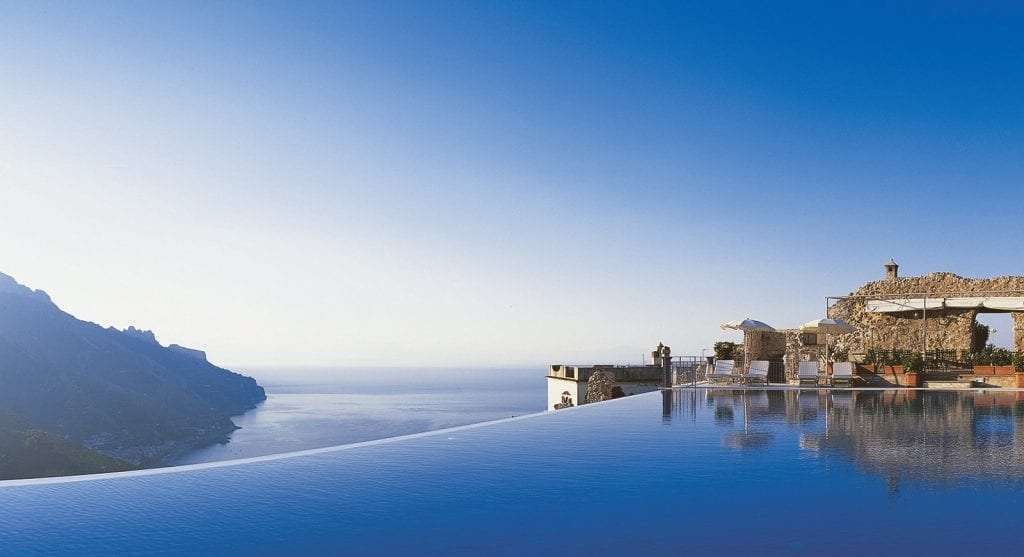 The Amalfi Coast is located in the province of Salerno, is a flagship of the Italian peninsula; situated on the coast of the Tyrrhenian Sea since 1997, it boasts the name of “World Heritage” declared by UNESCO.

With its hotels overlooking the sea, the sumptuous villas, and the beaches nestled among the rocks, it had emerged as a destination for elite tourism since the early twentieth century, when the upper-middle class all over Europe elected it as an ideal place to spend the vacation time.

The bright colors of the majolica cupolas and the bright one of the bougainvillea and the carnations give an evident chromatic touch to the typical whitewashed houses, which climb halfway up to the slopes of Lattari Mountains which precipitate dizzily towards the sea.

A vertical landscape is a picturesque maze of staircases, streets, and alleys that connect the two elements that characterize the coastal territory: the mountains and the sea.

Among the most beautiful towns we recommend considering for your destination wedding in Italy: the city of Amalfi, which gives its name to the entire coast and rich in history, Positano, characterized by the fashion that attracts VIPs every year and long stairways leading to the beach, and Ravello, called the city of music, offers an unparalleled panorama and knows how to entertain its tourist flows.

Minori preserves its antiquity and is connected by the lemon path to Maiori, another less ancient city that offers lovely beaches, and Vietri sul Mare, renowned for its precious ceramic decorations surrounding every corner and meeting point of the country.

Sorrento, kissed by the sun and lying on a terrace overlooking the sea in the metropolitan city of Naples, will fascinate you for its views, for its lemon-scented alleys, and its cuisine.

The colors are of Sorrento are much surprised. The city is located at the foot of a majestic tufa ridge that changes color at any time of day.

For a Catholic wedding in Sorrento, you will have to consider the city’s beautiful churches, such as the 16th-century church of San Francesco, characterized by an inlaid wooden portal.

To the end of this, you can admire one of the most requested places for a wedding in Sorrento: the fourteenth-century cloister of Sorrento.

It is a former convent with a formidable intertwining of round arches. Not far away is the baroque Basilica of San Antonino and last but not least, the Cathedral of Sorrento of the fifteenth century with a marble portal on the right side and a choir in Sorrento inlay dating from the ninth century

These coastlines where the sweet scent of zagare and lemons is harmonized with the aromatic one of the dried and acrid salt of the mediterranean sea will undoubtedly leave you and your guest a vivid recall.

As wedding planner in Amalfi we can advise you on the best wedding venues in Amalfi Coast and in Sorrento.