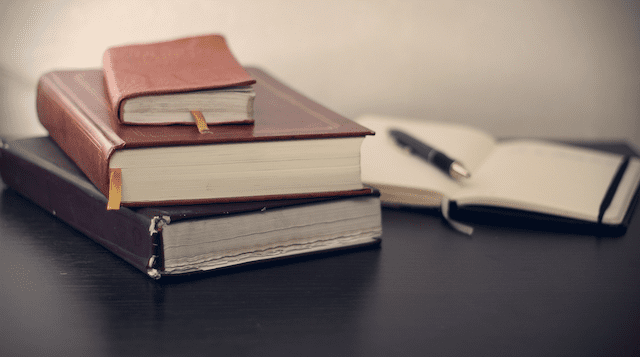 Civil Marriage in Italy for foreigners

Since one of our main areas of expertise is the legal assistance for foreigners who want to get married in Italy, we thought it could have been helpful to provide you the most common answer in reply to the most critical questions.
Of course, each case needs to be analyzed as singular.

Still, to have a comprehensive idea of what your procedure will be, we suggest contacting us.

Book your Civil Marriage in an Italian Town Hall

Can foreigners get married in Italy?

Yes, article 116 Italian of the Italian civil code allows it upon the presentation of Nulla Osta. In the section getting married in Italy for foreigners, you can get more information about the international convention applicable to your specific case.

Who can issue the Nulla Osta?

The Nulla Osta can be issued by a Consulate of your country of origin in Italy. In this case, you can sign a power of attorney for your wedding planner in Italy, and they will be available to obtain the Nulla Osta on your behalf. However, most of the time, the Consul’s signature that has released the Nulla Osta must be legalized by the competent local Prefettura in Italy, depending on the international convention that your country of origin and Italy have signed.

How long do I have to be present in Italy before the wedding date?

For spouses, both non-residents in Italy, it will be required to sign a sworn declaration in which you declare that there are no impediments to kinship, affinity, adoption, or affiliation between them under art. 87, numbers 1, 2, and 4 of the civil code, nor are there any other impediments according to art. 85, 86, and 88 of the same code. If one of the spouses is resident in Italy, even if the foreigner banns of marriage must be started in the Municipality of residency in Italy, the couple must wait for the banns to expire after 11 days. After that, the wedding can be celebrated in that Municipality or another town hall in Italy selected by the couple.

Can non-Italian citizens get married in Italy?

Yes, of course, it is allowed according to article 116 of the Italian civil code.

What are the rules for getting married in Italy?

To better know the rules and procedures to get married in Italy, we suggest you read the sections about getting married in Italy and marriage requirements for foreigners in Italy.

Can I move to Italy and live in Italy if I marry an Italian?

You can find the answers in the section regarding how American citizens can get married in Italy.

Can I get married if I have only a tourist visa in Italy?

Yes, you can get married in Italy even though you don’t have a residency permit.

How much does it cost to get married in Italy?

Not much since revenue stamps of Prefettura and taxes of Consulates are usually not more than 100€ for each spouse. However, the cost of the town hall may vary on how much the town hall is sought after for international tourism; therefore, cities such as Venezia, Rome, Amalfi, Florence, etc., could be more expensive, especially for non-resident people.

Who can perform a wedding in Italy?

A civil marriage is considered valid in Italy only when performed before a civil official in the Municipality of a town hall or by a religious minister. A consecutive interpreter must be present if both spouses or one or more witnesses do not understand Italian.

The religious ceremony can be performed by a Roman Catholic priest or by a clergyman of any other religious denomination recognized by the Ministry of the Interior.

Do we have to request marriage banns of marriage (so-called “Pubblicazioni di Matrimonio”) if we are foreigners?

If one of the foreign spouses resides legally in Italy, the celebration of the marriage must be preceded by banns of marriage that last 11 consecutive days. After that, if no one opposes, you can have your legally binding ceremony before the town’s Major. If one of the spouses resides in Italy, the banns of marriage must be performed in the town hall where the residence is registered, even if the wedding will be celebrated in another Italian town hall.

When is possible to be exempted by banns of marriage?

Banns of marriage are not required if both the spouses are foreigners with no residency in Italy, in this case the procedure is significantly faster than banns of marriage since you have to state a declaration of no impediments one or two days before the wedding day.

What do we have to do if no one of the spouses resides in Italy?

You will have to sign a sworn declaration in which you declare that there are no impediments to kinship, affinity, adoption, or affiliation between them under art. 87, numbers 1, 2, and 4 of the civil code, nor are there any other impediments according to art. 85, 86, and 88 of the same code.

What can I do if the town hall refuses to celebrate my civil wedding in Italy?

The town hall official who does not believe they can proceed with the publication issues a certificate containing the reasons for the refusal, against which it is possible to appeal to the Court, which decides after consulting the Public Prosecutor.

In case of the impediment to marriage due to ties of kinship and/or affinity within a certain degree, adoption between the spouses, the Court, upon appeal by the interested parties, with a decree issued by the Court may authorize the marriage after having heard the Public Prosecutor.

Can I get married without my partner?

Well, you wouldn’t expect this, but the answer is yes!

The marriage celebration by proxy/power of attorney can take place in Italy if one of the spouses resides abroad.

However, there are weighty reasons to be evaluated by the Court in whose Italian district the other spouse resides.

After hearing the public prosecutor, the authorization is granted by a non-contestable decree issued in the council chamber by the competent Court.

A power of attorney must indicate the person with whom the marriage will be contracted.

The celebration of the marriage with a power attorney can also be performed for people committed for military missions reasons or in times of war.

How can I have a civil union in Italy with a same-sex wedding?

As every foreigner willing to get married abroad, you will need to request your wedding planner to inquire your Consulate in Italy in order to obtain a Nulla Osta for marriage purposes.

If the civil partnership is forbidden in your country for any political or religious reason, and you are not even able to obtain the standard marriage Nulla Osta at your consulate in Italy thanks to new Italian laws, you can celebrate the civil union without providing any document but only by signing a self-declaration “atto notorio” in the presence of an in an interpreter. You will then have the civil union performed in a few days.

Who will be your Planners? 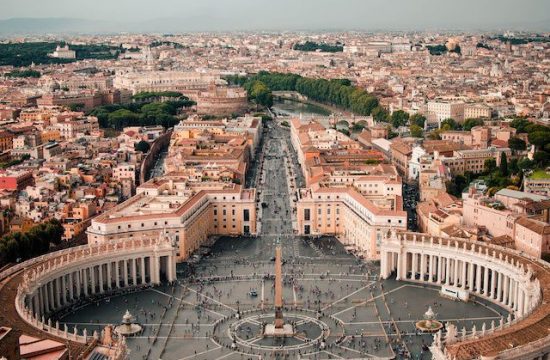 How to get legally married in Rome for foreigners 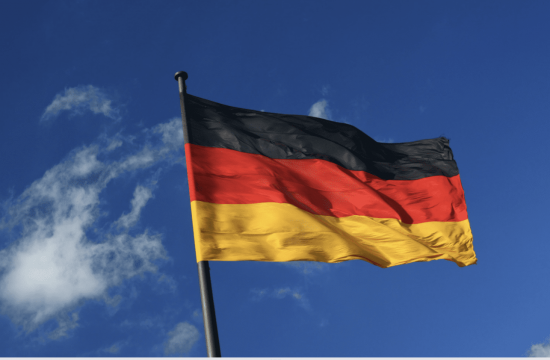 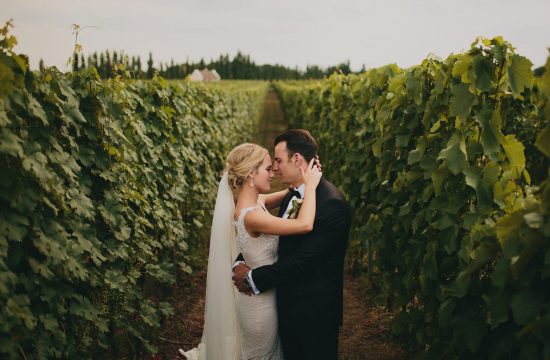