Can an American get married in Italy?

A Synthetic guide to obtain legal effect in the US

One thing we have always appreciated is that people from US love our country. The end of the 2ndworld war followed up a great alliance between these two such different countries. Many Italians after the war, migrated in the US looking for new chances and hoping for a new life, and many Americans wanted to be at least one time in Rome once they saw the movie “La Dolce vita” or “Vacanze Romane”.

The reason why many American couples dream to get married in Italy are many, but today we want to focus and help the readers to understand which are the steps that consent to get a marriage in Italy with legal effects in the US.

The agreement was stipulated to “resolve” the question of the fact that in the USA there are no / competent authorities to issue the declaration required by art. 116, 1 CC.

Let’s see point by point what the current legislation provides in order to get married in Italy with legal effect in the territory of the United States.

Evidence of the termination of any previous marriage/s if applicable (e.g., final divorce decree, annulment decree, or death certificate of former spouse).  If you are a female whose previous marriage was terminated within the last 300 days, you must obtain a waiver from the Italian District Attorney’s Office (Procura della Repubblica presso il tribunale) at the court in the city where the new marriage will be performed.  The waiver is issued upon presentation of medical evidence that you are not pregnant.

3) Affidavit or “Dichiarazione Giurata” sworn to before an American consular officer commissioned in Italy, stating that there is no legal impediment to your marriage according to the laws of the U.S. state in which you are a resident.  You will need for a notary service with one of the U.S. Consulates General in Italy or with the U.S. Embassy in Rome to obtain the “Dichiarazione Giurata.”

Note: We can take care of the appointment once you tell us to proceed. However There is a consular officer also in Florence.

Once the “Dichiarazione Giurata” has been issued, you must bring it to the Legalization Office of the local Prefettura to legalize it.  You will need to purchase a €16 revenue stamp from any tobacco shop and present it to the clerk of the Legalization Office (Ufficio Legalizzazioni) at the Prefettura (an Italian government office) for each document to be authenticated.

4) Atto Notorio: This is a declaration, in addition to the “Dichiarazione Giurata” described under point 4, stating that according to the laws to which you are subject in the United States, there is no obstacle to your marriage. This declaration is to be sworn to by two witnesses (who may be of any nationality, must be over 18, possess valid photo identification, and know the applicant; they cannot be family members, future family members or affines) before an Italian consul outside Italy or, in Italy, before a court official in the city where the marriage will take place.  If you are coming to Italy to be married, you should obtain this declaration at the nearest Italian Embassy or Consulate before leaving the United States (this you could do it also in USA…), as some courts may have long waiting lists for this service.  If you decide to request the Atto Notorio in Italy, you should contact the Notary Services Office (Ufficio Atti Notori) of the court (tribunale ordinario) having jurisdiction over the city where you intend to marry, or any other court in Italy, and make an appointment in advance. If the applicant or even only one of the witnesses does not speak Italian, the presence of an interpreter is required. You, as well as the witnesses and the interpreter, must show proof of your legal presence into Italy by presenting, for example, your plane ticket, visa or permit to stay (permesso di soggiorno).  You will need two revenue stamps of €16 each and one of €10,62 to apply for the Atto Notorio, which generally will be ready for pick up after four to 10 days.  For an urgent Atto Notorio, issued on the spot, you will need two revenue stamps of €16 each and one of €31,86.

This step can be also done by you in an Italian Embassy in the US.

If you do not speak Italian, an interpreter should accompany you.

When all this is completed, you can finally set the date of the wedding.

Note: if you’re planning to marry in December /January there shouldn’t be a long line as the period more requested is from may to september.

Civil Ceremony: A civil ceremony is performed by the mayor or one of his deputies.  Two witnesses and, if necessary, an interpreter must be present at the ceremony.  Witnesses may be of any nationality, but must be over 18 and possess valid photo identification.  A witness cannot serve as interpreter.  You will have to pay a rental fee for the marriage hall, which varies according to the location, the season and the day of the week.

Important Note on the Validity of Foreign Documents in Italy: All documents originating outside of Italy (birth certificate, divorce decree, etc.) must be legalized for use in Italy and must be translated into Italian.

To legalize a U.S. document for use in Italy, you need to have it stamped with a so-called Apostille stamp by the secretary of state in the state where the document was issued, in accordance with The Hague Convention on the legalization of foreign public documents.Under Italian law, all public documents originating from outside the EU are considered valid for only six months from the date of issue.  Therefore, you should make sure that all documents to be submitted to Italian authorities have not been issued more than six months ahead of the marriage. 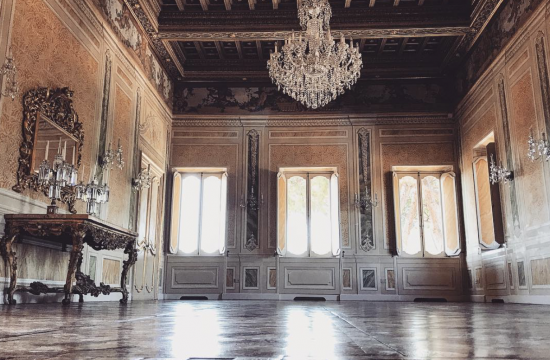 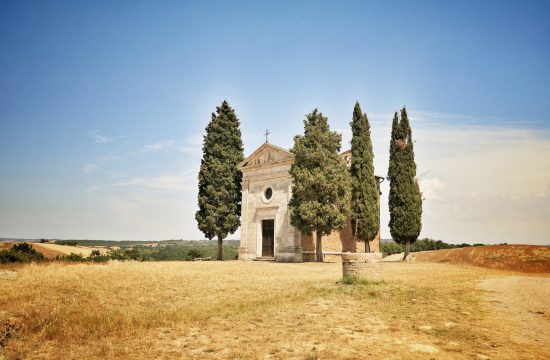 Tuscany the best region to get married in Italy 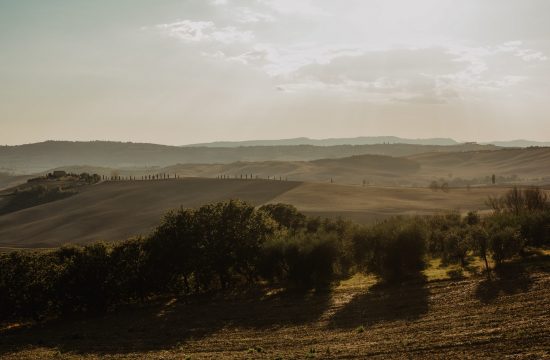