Old bricks in the genuine and pure nature of Tuscany. 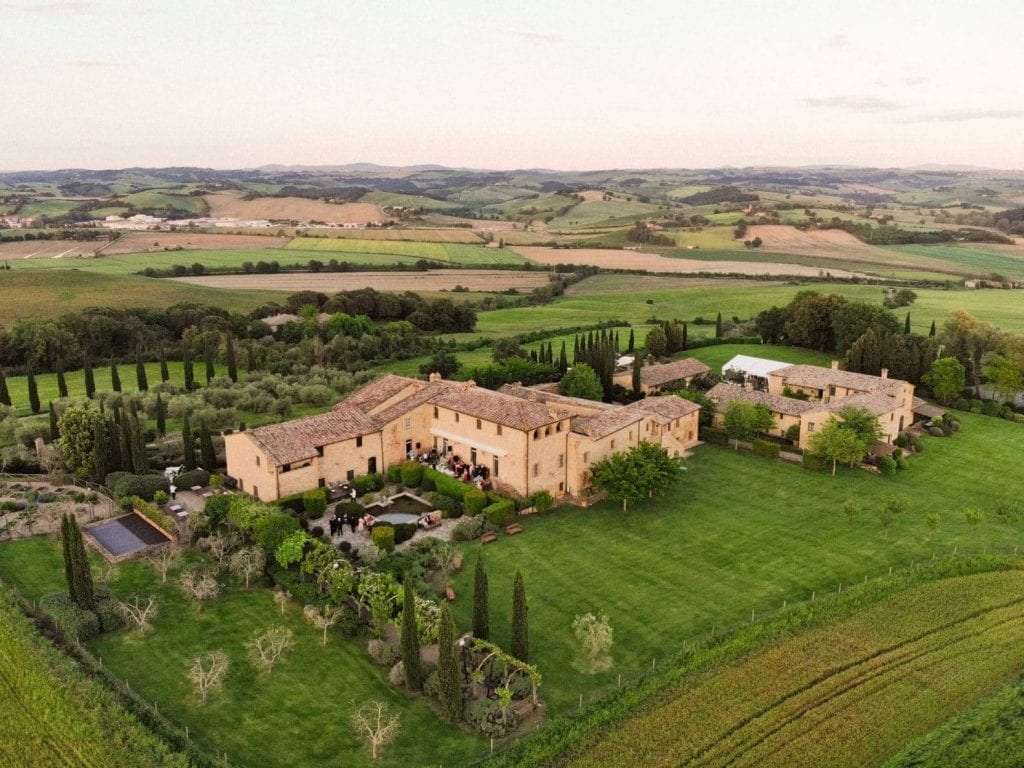 Borgo Finocchieto is mentioned for the first time in a tax and land audit of 1318, which listed it as a possession of a noble family at the time owner of the broad area of Bibbiano in Tuscany.
For centuries, the Borgo has been inherited from one wealthy family to another and has always been populated by peasants who worked the surrounding lands, providing for themselves and the landowning family.
This ownership model lasted until the mid-seventeenth century, a period in which the noble manor house, which we now call Borgo Finocchieto, seems to have been used as a retreat for Noble families. 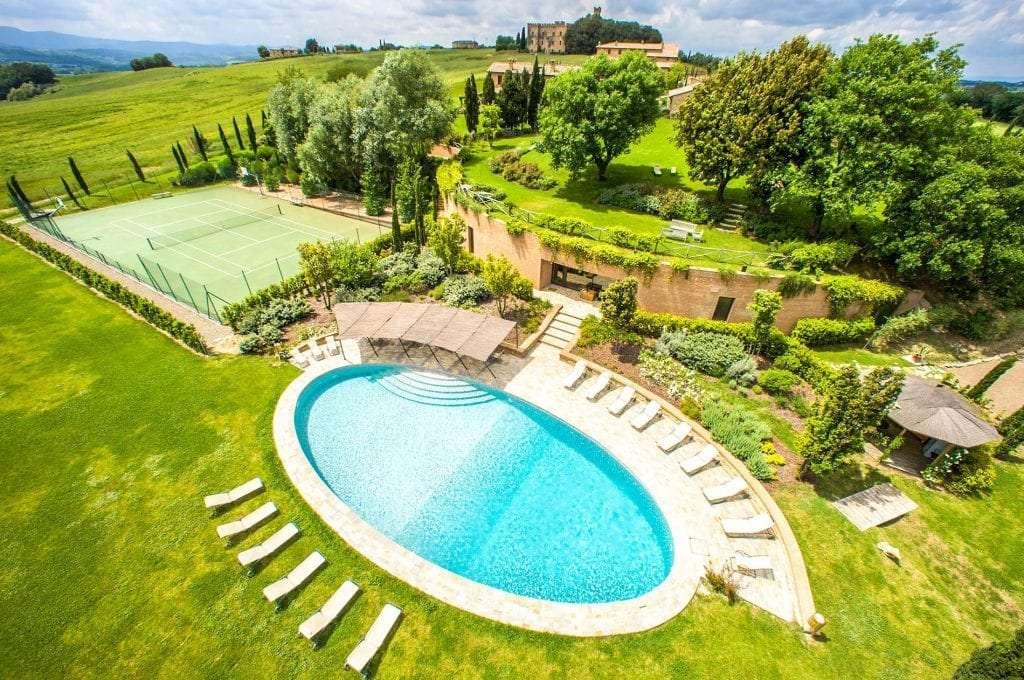 Today Borgo Finocchieto is a beautiful, finely restored village with a breathtaking view of the Tuscan hills. It is located four kilometers from the small town of Buonconvento and a few kilometers north of the venerable capital of Montalcino wine.
Located in a peaceful setting on a rural hill in Siena, the Borgo is located precisely on the historic Via Francigena. This medieval pilgrimage route starts in Canterbury and ends in Rome.
The square of this Borgo was both a crossroads of central Europe, a place where life’s fundamental daily personal interactions have taken place over hundreds of years. 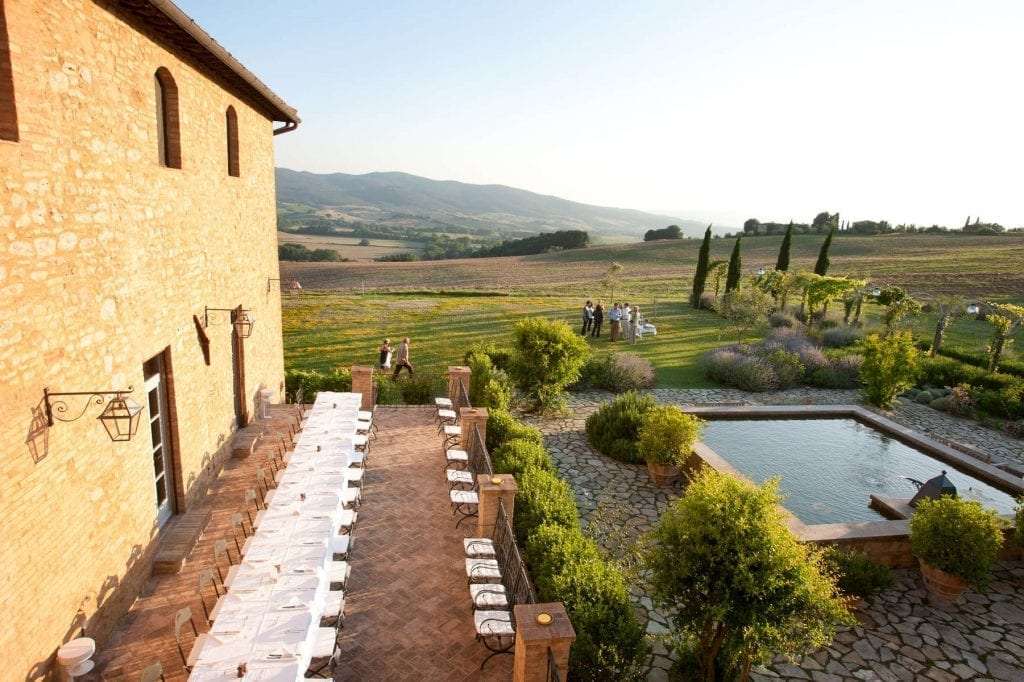 The Borgo includes twenty-two bedrooms arranged right around its central square. This layout of the buildings conveys the community sense that characterized the village’s ordinary life.
Gathering spaces include a dining room and an outdoor dining terrace, a living room with grand piano, a library, a bar, a conference facility, and a ballroom that can seat 70 people. It also has a cellar and wine tasting room, a professional training kitchen, an internal arcaded courtyard, a square, and large lawn and garden areas with various shady benches and a gazebo. Recreational facilities include a 60-foot oval swimming pool, fully equipped gymnasium, spa, tennis and basketball court, and bowling green. Individual suites are large, luxurious, and private. At the same time, public spaces are meant to encourage unity in all forms they might take. Full breakfast, housekeeping, concierge services, and use of the gym, spa, and swimming pool are included in the base price. Additional services such as lunch and dinner prepared by Borgo Finocchieto‘s private Michelin starred chef is available at an additional cost. 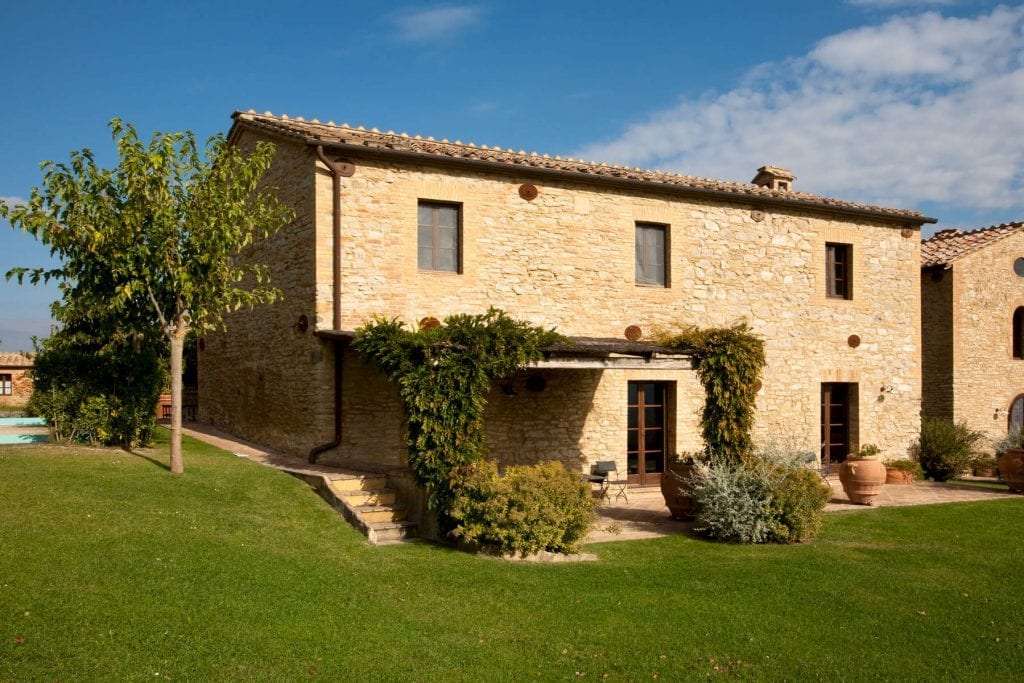 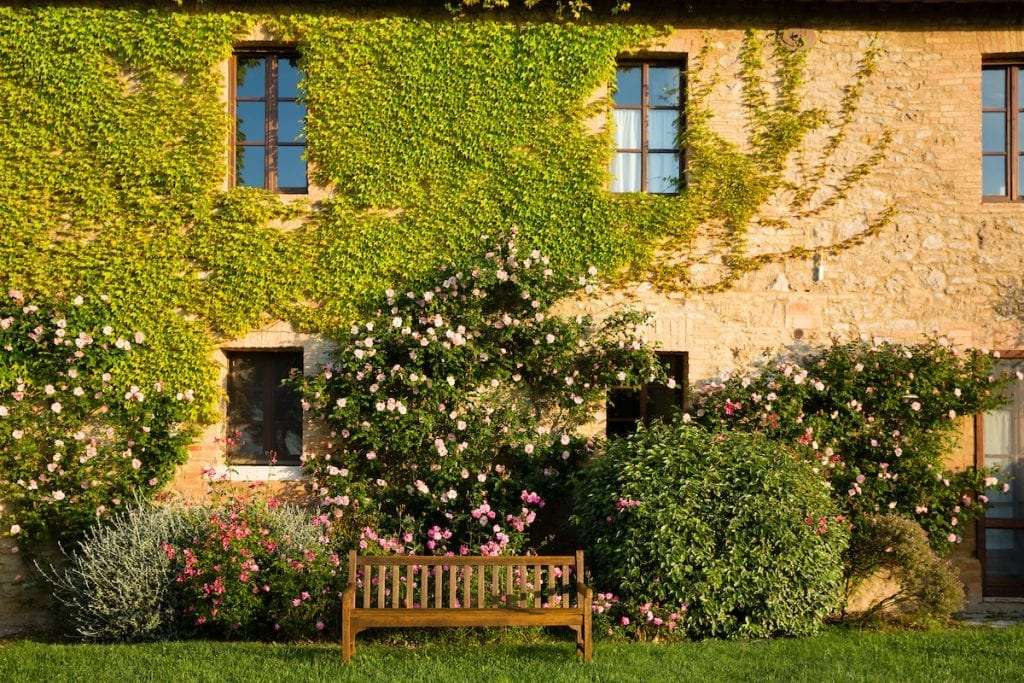 Borgo Finocchieto offers hospitality and privacy to the couples who decide to celebrate their wedding or elopement in Tuscany. Special packages are provided for every type of need, allowing the couple and their guests to rent the entire Borgo for three consecutive nights exclusively. As your wedding planner in Tuscany, we will organize everything to valorize this stunning Borgo; we will be happy to inspect the site and design the full event together with you. Send us a free inquiry, and let’s talk about your passion for Tuscany! 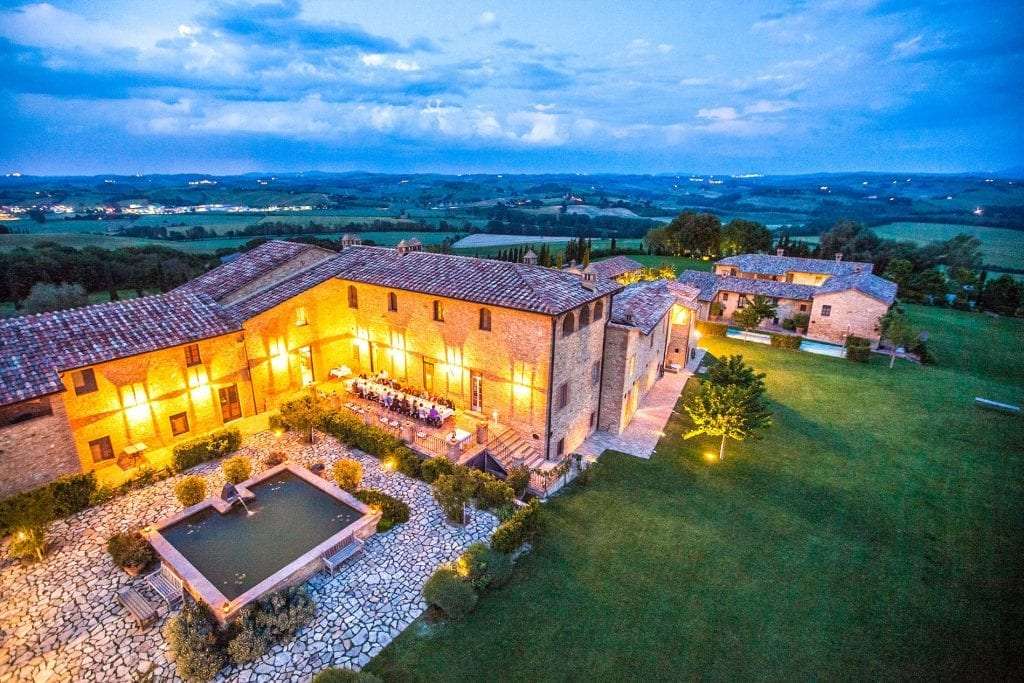 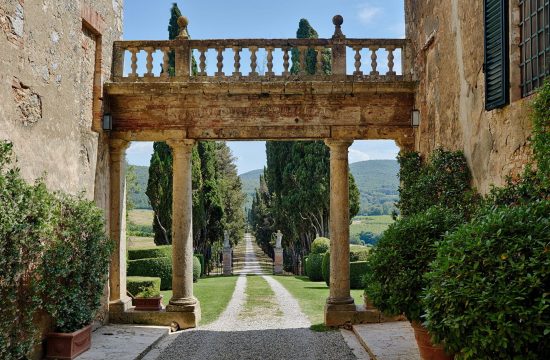 Questions for your wedding venue in Italy 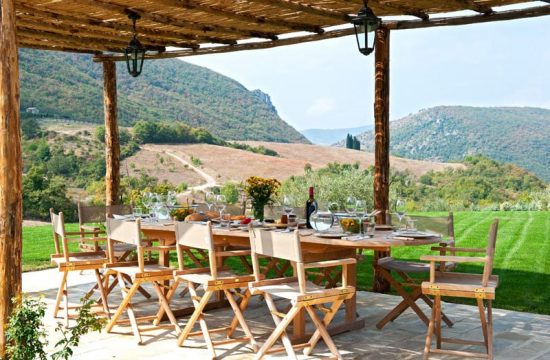 Better a Wedding in Umbria or in Tuscany? 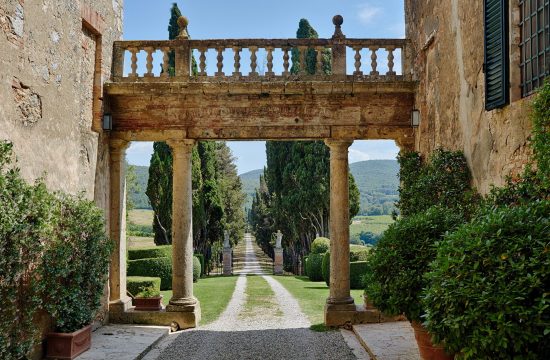