Better a Wedding in Umbria or in Tuscany?

We help you to solve the question …

Umbria and Tuscany have a lot in common.
Both are known for their rolling hills and vineyards, medieval towns, and a unique culinary tradition.

Among other things, the differences in character and behavior between the Umbrian and Tuscan people should be noted, without forgetting that there is also an inevitable rivalry between them.
Are you undecided about whether to get married in Umbria rather than in Tuscany?

We understand it is not easy to decide which of the two, but today we try to give you a hand.

Then suppose the two of you are looking for rolling hills and cypresses. In that case, olive groves and sparkling lakes, medieval hamlets, and patches of dense forest, well, both regions have these characteristics. 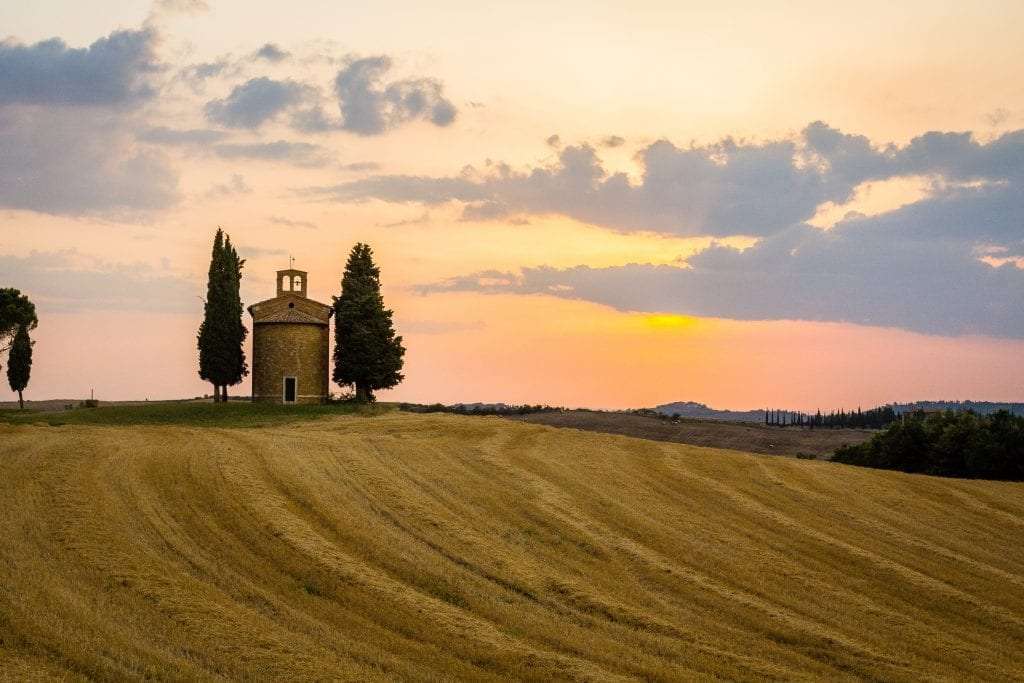 But if you are open to the “beach wedding” option, you will necessarily have to opt for Tuscany as the sea does not bathe Umbria. That said, keep in mind that the most beautiful beaches in Tuscany are found in the Maremma area. 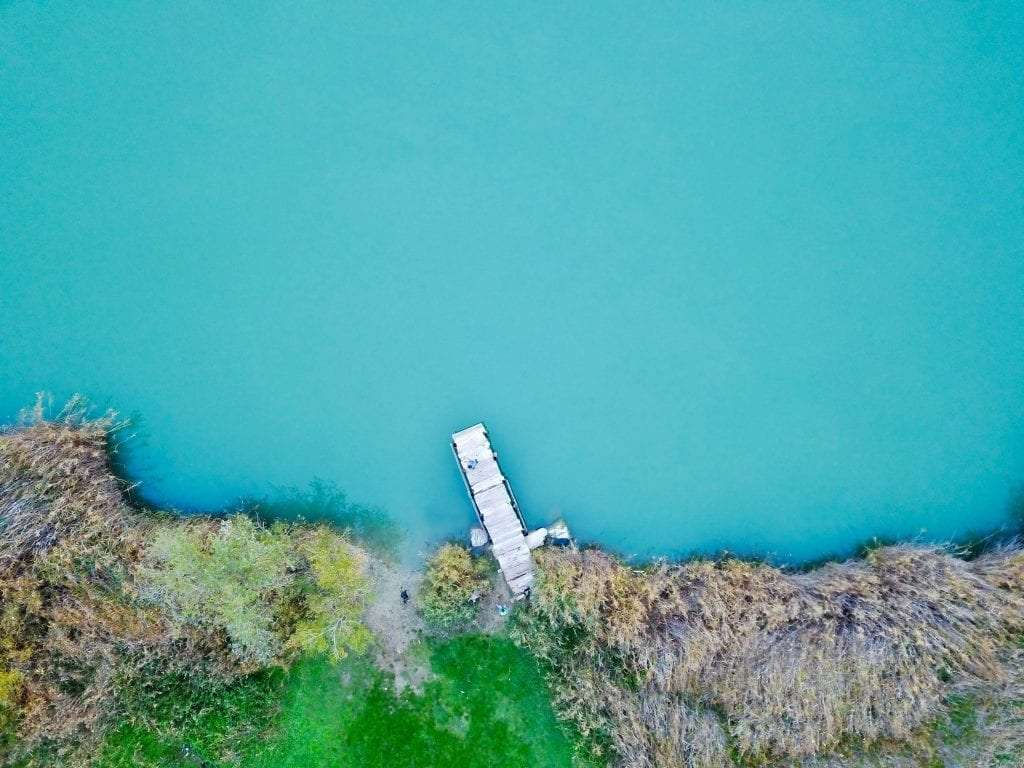 Concerning international flights, if you or your guests get off at the Rome airport, Tuscany and Umbria are relatively central.

If you can find a flight to Florence, of course, you are already in Tuscany…

Suppose you want to admire Tuscany’s grandeur (and a good Chianti) without navigating the country roads.

In that case, we will be glad to organize an excursion to the Chianti area to take you to the most beautiful vineyards and let you taste the best wines ever.

Do you want a more straightforward alternative? Get married directly in the Chianti region then and let us design a vineyard wedding! 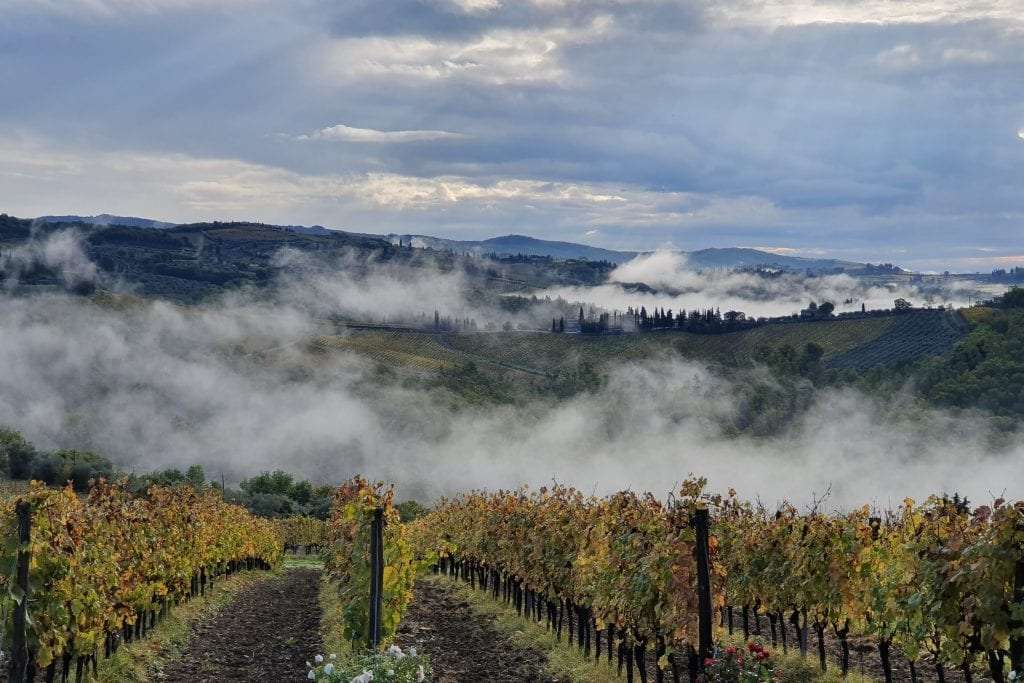 Another common feature is that both regions have hidden paths off the beaten track, and we want to take you where you don’t imagine. What do you think of a symbolic ceremony in the fields at sunset in a summer period? Or an Elopement just the two of you on a hill in the Val d’Orcia?

In any case, considering that Umbria is less known in the eyes of the world, it is less expensive than Tuscany.

In Umbria, you will more easily find villas, castles, and farmhouses at a lower cost than their equivalent in the Tuscan region. 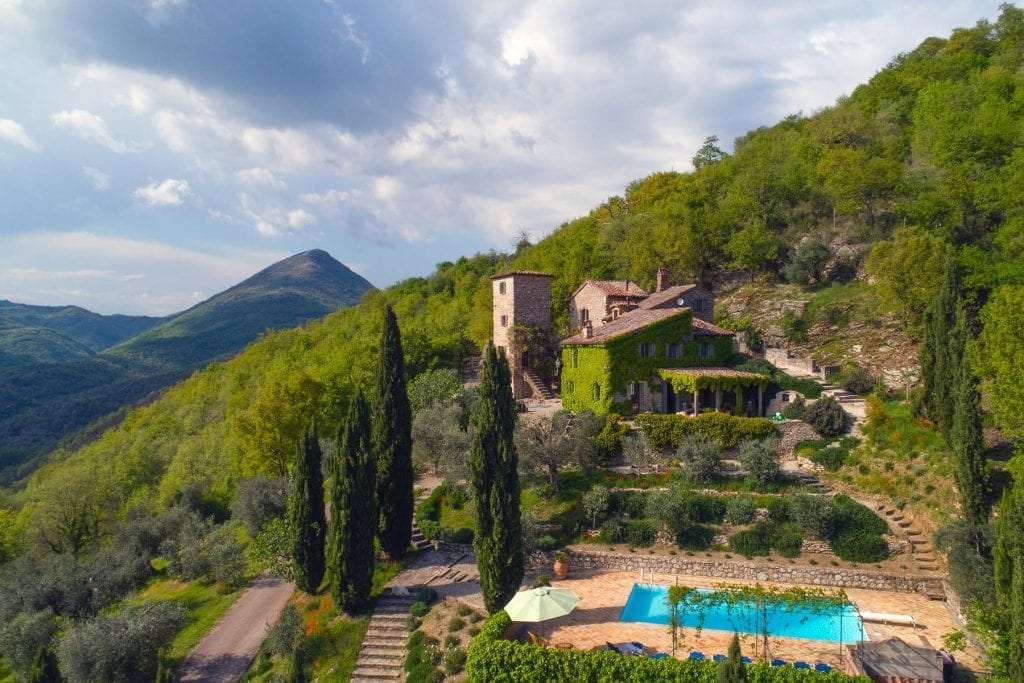 Umbria and Tuscany both produce excellent wines … even-though Tuscany prides itself on having the best in the world, such as Chianti, Brunello di Montalcino, Vino Nobile di Montepulciano, and Vin Santo.
In any case, it won’t go wrong in Umbria either; in fact, some excellent wines are produced here, such as the renowned Sagrantino wines or its DOC protected Orvieto wines. 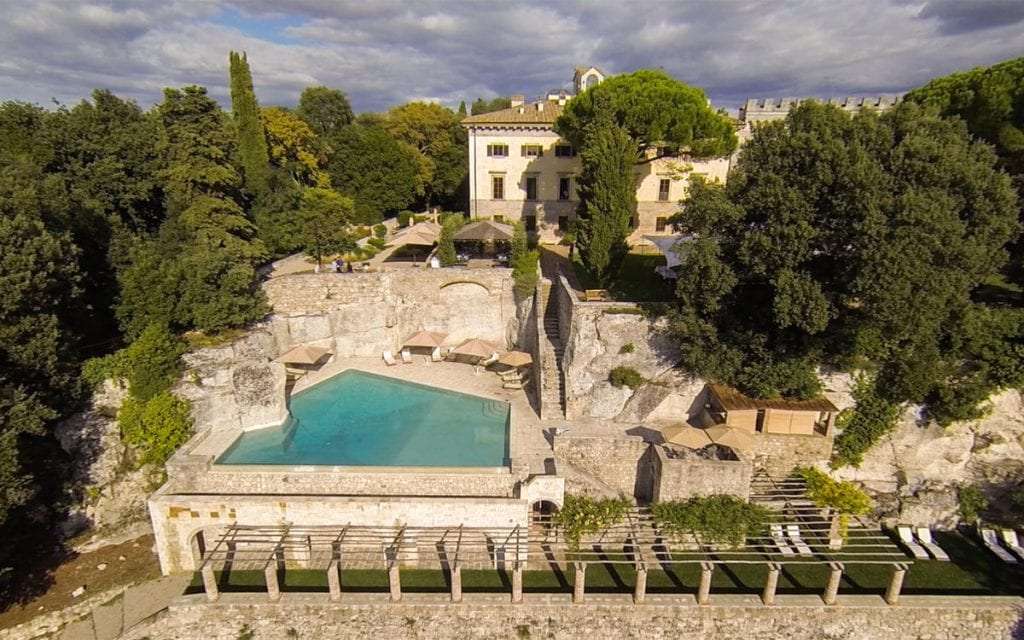 If you need more support on whether it is better to get married in Tuscany rather than in Umbria, or if you need to know more about our incredible venues, feel free to write to us for a free consultation and do not hesitate to tell us about you and your budget capacity.

We want to guide you as much as we can on this magnificent adventure in Italy’s beautiful locations.

Tips for a wedding in Tuscany